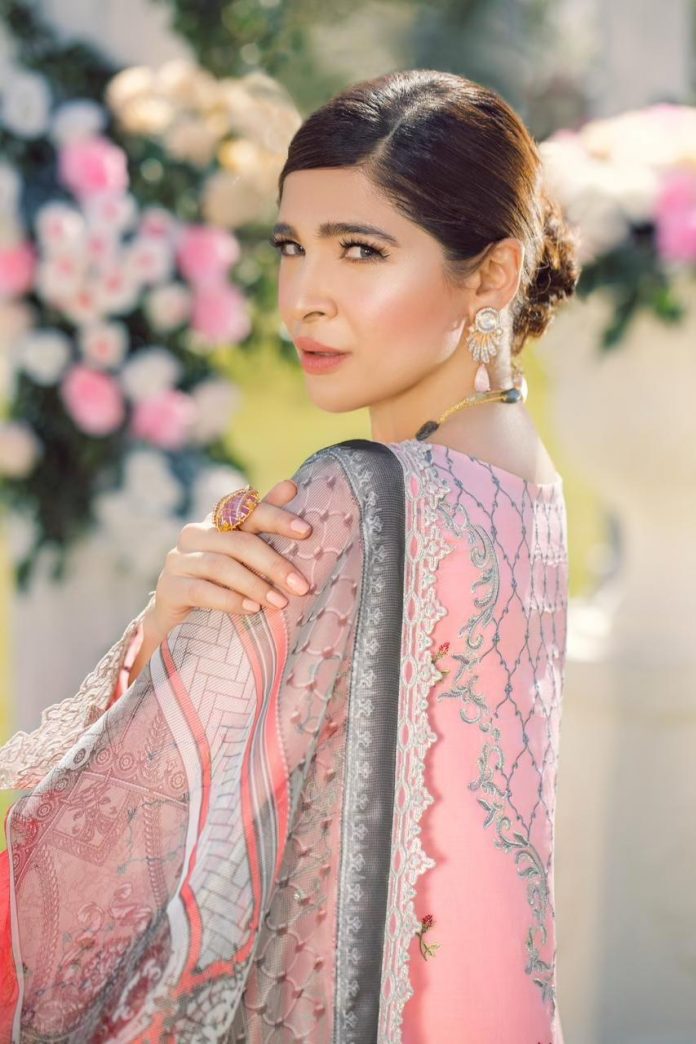 TV and film actress, singer and artist, Ayesha Omar will be playing the lead in a movie based on one of Pakistan’s most heinous criminals – Javed Iqbal. The movie titled ‘The Untold Story of a Serial Killer: Javed Iqbal’ is written and directed by Abu Aleeha and is being produced under the banner of KK Films by Javed Ahmed. 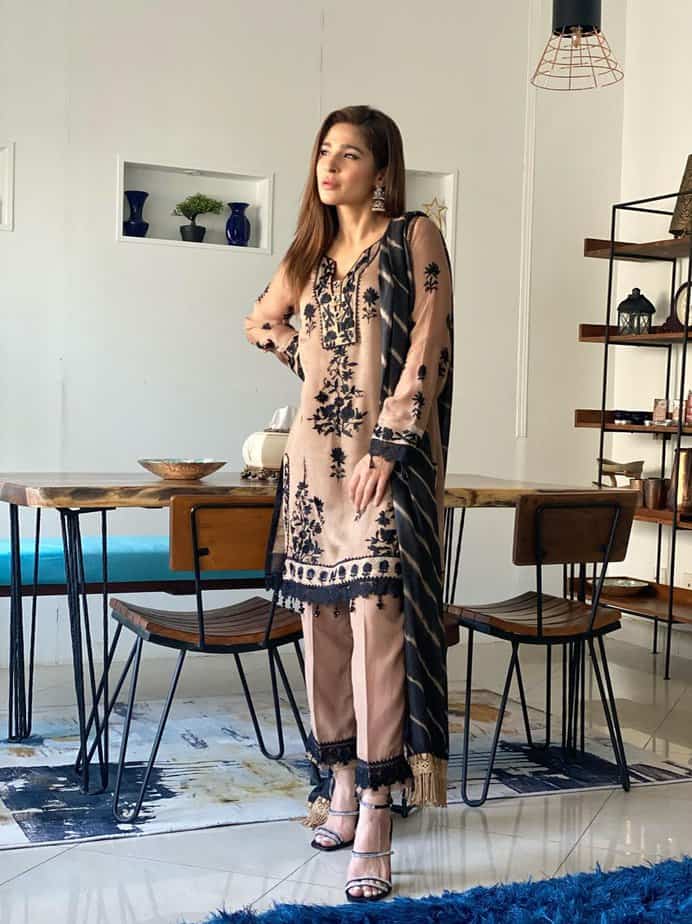 The film will trace the story of the man who sexually abused and killed more than 100 children in Lahore, Pakistan between 1998 and 1999.

The case was a particularly macabre one as the killer not only tortured and murdered the children, but he also butchered and dissolved their bodies in acid to get rid of the evidence. He was sentenced to death in the same way. The role of Javed Iqbal will be played by actor Yasir Hussain. 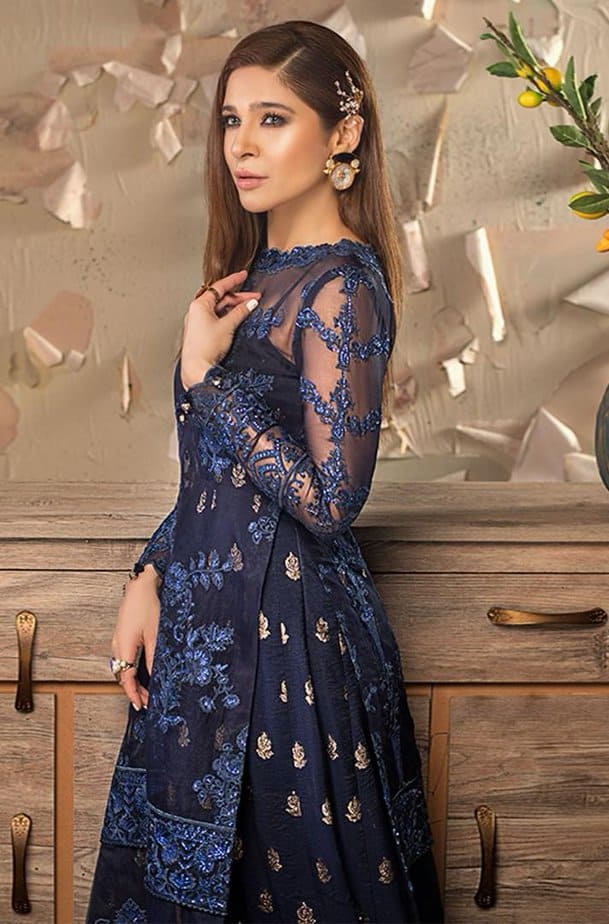 The film will feature Ayesha Omar as the lead character, an intrepid and determined police officer running the investigation on the serial killer and tracking down his accomplices.
Ayesha Omar, who is known for playing a diverse range of roles throughout her career, commented that this was bound to be a challenge but one that she’s certainly looking forward to.