Avengers: Endgame’s global press tour has already started off and Robert Downey Jr. is more in a dancing mood than talking in his possible final press tour and his latest Instagram posts are a proof of the same. Downey has been posting some cool dancing videos of himself with his jukebox. He has again posted a dancing video, and in the same, we can see him sashaying through an area where all the statues of superheroes are erected. The slow-mo video is shot by his assistant Jimmy and it is delightful.

Robert captioned the video as, “For those about to #rock, we #salute you! Hey #Cap, up high! Don’t leave me hanging … @avengers #press #tour #2019 #TeamStark #hair @davynewkirk #style @jeanneyangstyle (@jimmy_rich ) #sameasiteverwas #flashback #tbt.”

Talking about the old videos, he earlier posted a video of his amusing dancing session on a various song such as Blondie’s Heart of Glass, The Jimi Hendrix Experience-Purple Haze and Coming Soon among others. Recently, he posted a video of himself alongside a promotional Captain America shield and poked fun at his co-star Chris Evans.

Speaking of the movie, the same is the most awaited film and also concludes the Infinity Saga. The movie is all set to release on April 26. The pre-sale of tickets has already broken a lot of records. What are your views on his dancing videos? Let us know in the comments section below. 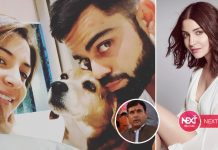 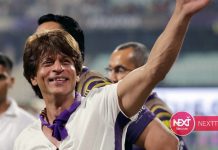 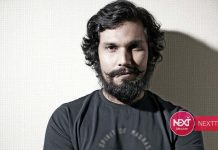 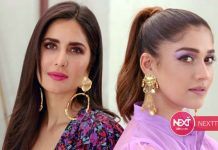 Katrina Kaif working with Nayanthara for the first time 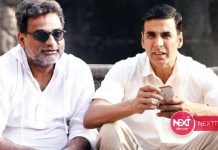 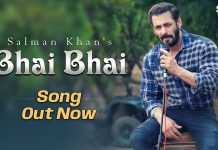 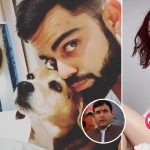 Bollywood Web Desk - May 28, 2020 0
Paatal Lok has been in the news for reasons other than it being a really good show. Recently an FIR was filed against Anushka... 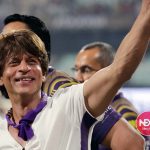 Bollywood Sajjad Ahmed - May 28, 2020 0
The Coronavirus pandemic has already gripped India under its clutches despite numerous attempts to curb the situation. In the midst of all this, Cyclone... 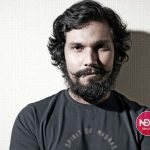 Bollywood Sajjad Ahmed - May 28, 2020 0
Randeep Hooda is the UN ambassador for the UN Convention on Migratory Species. The actor is vocal about environmental issues and speaks about it on...