While most celebrities in Bollywood refrain from speaking their minds, there are some stars who like to express their opinions boldly and never shy away from doing so. Among them, Kangana Ranaut is one. Kangana never ever shies away from sharing her thoughts about various things related to the industry norms. Be it her opinion on the political issues or on nepotism, Kangana is downright frank and says what she thinks fearlessly. A while back, Kangana made a statement on Alia Bhatt which turned into a controversy. 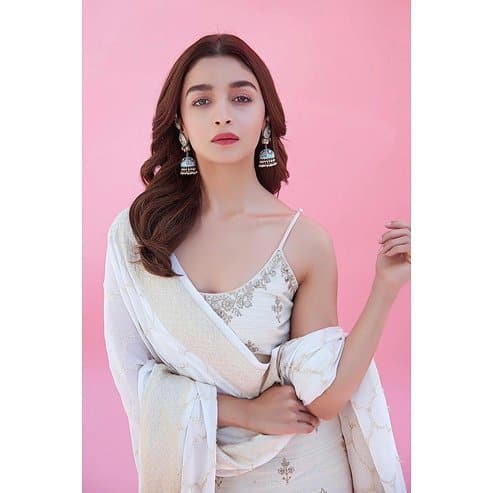 Now, once again, Kangana spoke openly about Alia and her performance as Safeena in Gully Boy. As per an interview with BollywoodLife, Kangana mentioned that she didn’t think there was something extraordinary about Safeena’s role. Kangana described it as an embarrassing representation of women empowerment and acting. She stated that Alia’s role was that of the same only snappy girl who speaks what she wants and her performance was mediocre. Thus, she mentioned that there is nothing to talk about Alia’s performance.

In the interview, Kangana said, “I am embarrassed…What is there to beat in Gully Boy performance ….same snappy muh phat girl… Bollywood’s idea of a fiery girl, woman empowerment and good acting, spare me this embarrassment, please. Media has taken filmy kids love too far…stop pampering mediocre work or else bar will never be raised.” A while back, Kangana had urged Alia to grow some spine when Manikarnika controversy had happened and no one from Bollywood came out in Kangana’s support.

On the professional front, Kangana Ranaut will be soon seen playing the role of a national level kabaddi player in Ashwiny Iyer Tiwari’s Panga which also stars Neena Gupta, Jassie Gill and Richa Chadda. Panga’s shoot has been going on from last year and recently one of the schedules wrapped up in Delhi. Now, the team is headed to Kolkata for the next shooting schedule. Panga is slated to release on January 24, 2020.