[Karachi,16th January, 2021] : The multi-talented and stunner actress Anoushay Abbasi, can now be seen breaking into the singing world on the new show Kashmir Beats with her very first single, ‘Peer Bulavey’ that was released last night. 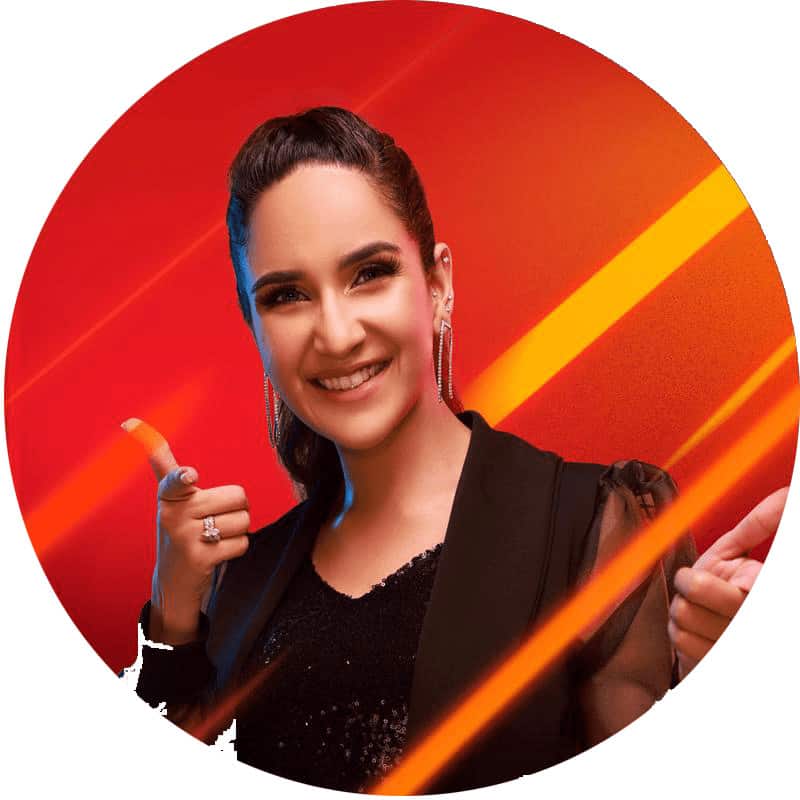 Anoushay Abbasi along with model turned actor Omer Shahzad melodiously sings the duet ‘Peer Bulavey’ on Kashmir Beats Season One. ‘Peer Bulavey’ music has been composed, mixed, mastered and produced by musical maestro Shani Arshad, who has also penned the lyrics of the song. 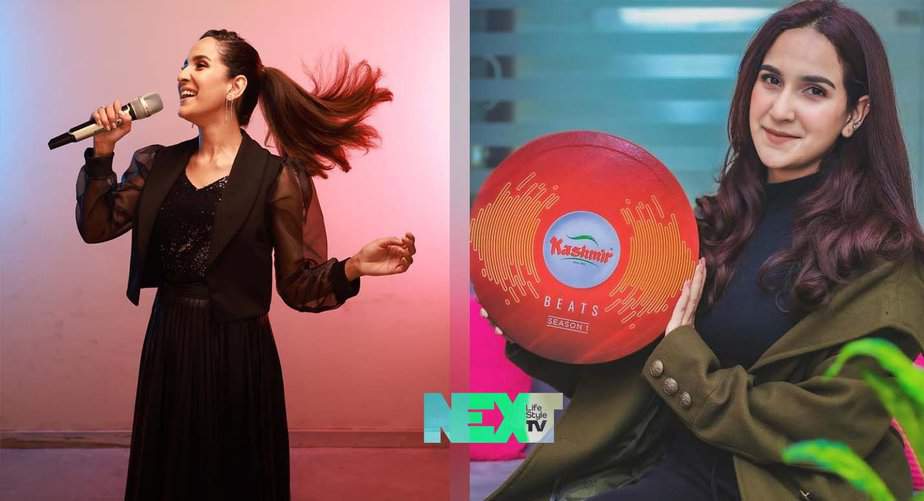 “I am so excited to be doing this, I just never thought I could sing, and I couldn’t have asked for a between partner then Omer (Shehzad) for my debut as a singer.

It’s truly an honour for me to be able to share this platform with so many talented individuals from our industry and croon to the amazing music by Shani (Arshad) Bhai”. 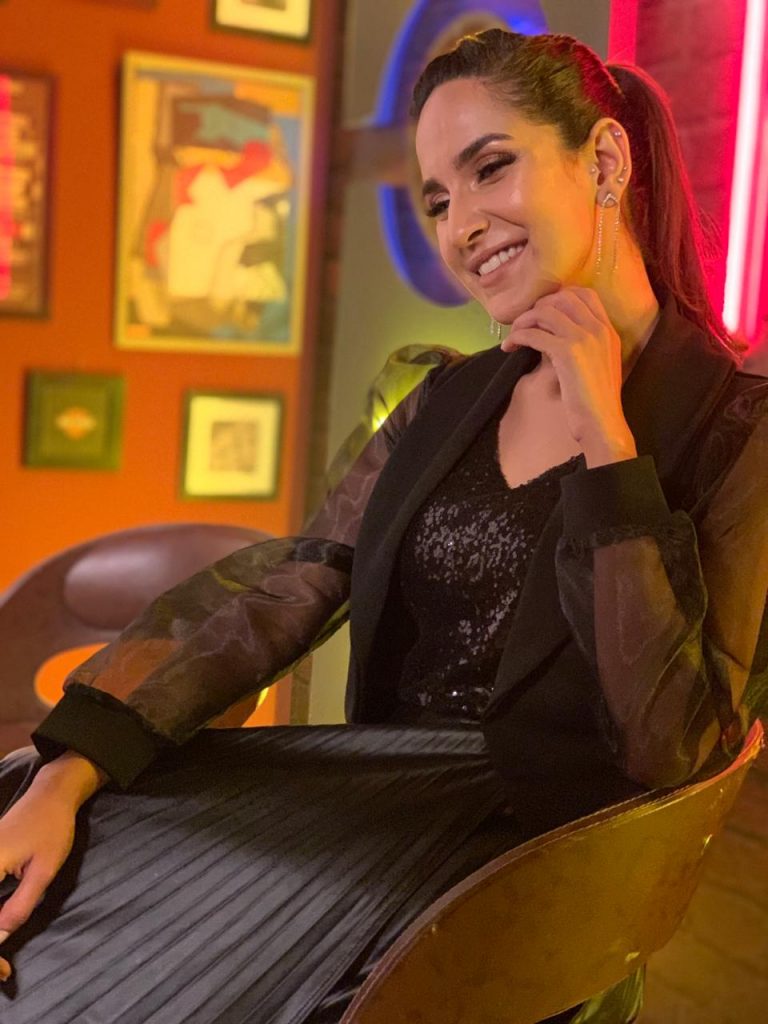 She has also garnered appreciation after breaking into the digital world with See Prime short film ‘Dancing Doll’ and along with her versatile roles in currently on-air drama serials Raqs e Bismil on Hum TV and Prem Gali on ARY Digital.