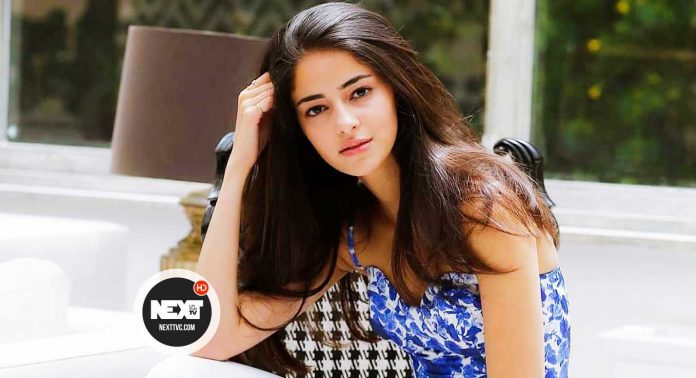 Ananya Panday will be seen in Khaali Peeli, opposite Ishaan Khattar, this weekend. The actress revealed that the stunts in the movie have resulted in her wanting to star in an action movie.

After Student of the Year 2 and Pati, Patni Aur Woh, Ananya Panday is all set to entertain us this weekend with Khaali Peeli. The actress stars opposite Ishaan Khattar in the Bollywood flick. While we wait to see what she’s got in store for us this weekend, the actress has expressed her interest in working on an action flick. The actress’s wish comes after the stunt scenes she has performed on in Khaali Peeli. Speaking with Mumbai Mirror, Ananya said she has a “chaska” for performing stunts.

“Now, I have a ‘chaska’ for doing stunts and want to do a full-fledged action film soon,” she said. Apart from her action sequence in the movie, the actress also gushed about her chemistry with Ishaan. She recalled having fun on and off-screen of the movie. Deeming him as her “partner-in-crime”, Ananya revealed she and Ishaan would always pull each other’s leg. “I lucked out getting Ishaan as a co-star because he brought out something new in me,” she said.

She recently shared a few unseen photos from the sets of the film. Check it out here: Ananya Panday shares unseen pics from her look test for Ishaan Khatter starrer Khaali Peeli; See Post

Ananya is currently in Goa where she is preparing to film for Shakun Bhatra’s untitled film. The movie also stars Deepika Padukone and Siddhant Chaturvedi. Speaking about the prep for the upcoming film, she said she observes performances of other actresses, learning from each star and weaves it into her performance. She also has been in constant touch with her directors during the lockdown.