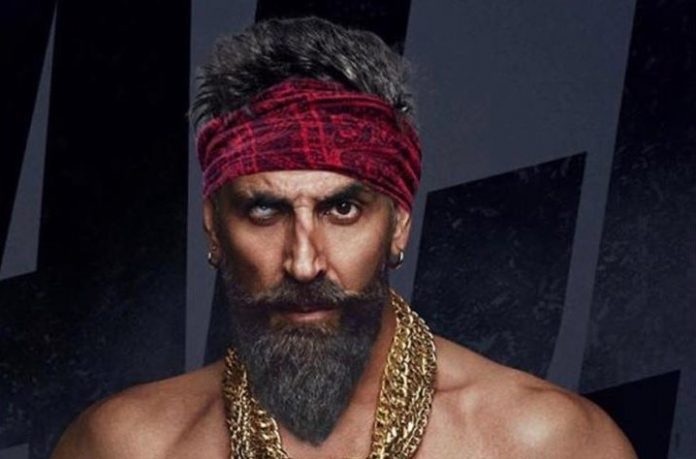 Earlier, Akshay and Kriti’s Bachchan Pandey was supposed to be the Hindi remake of Veeram. But with a new release date and a new look, the makers have changed the script, too.

Akshay Kumar and Kriti Sanon who shared screen space in Housefull 4, will soon be seen again in Bachchan Pandey. The film, directed by Farhad Samji, is a masala action entertainer and will go on the floors from May. Currently, Akshay is wrapping up work on his other films.

While initially, it was said that the Akshay and Kriti starrer is an official Hindi remake of Ajith starrer Veeram, now we can tell you that the film has undergone a change in script. A source tells us, “Initially, this was supposed to be the same film as Land Of Lungi, which they announced. That was an adaptation of Veeram. But now, the team recently met up and there have been several discussions and changes being made to the script. The new script is a completely original idea and has nothing similar to Veeram or as a matter of fact, even Land of Lungi.”

This also goes on to explain why the new poster of Bachchan Pandey has Akshay in a completely different look. “The idea is to make him look like he’s looked never before. When the script got changed, they decided to make a few alterations to Akshay’s look as the character Bachchan Pandey too.” Although the film was announced for a Christmas 2020 release, it was recently announced that it will hit the marquee on Republic Day weekend in 2021.