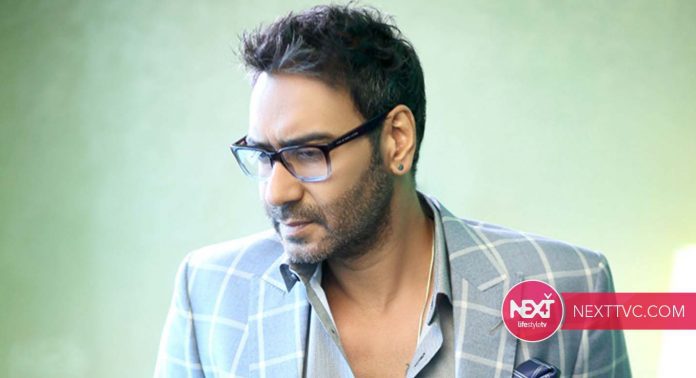 Bollywood actor Ajay Devgn has been making use of his social media platform to spread awareness about the novel coronavirus. During this time of crisis, several artists have been trying to motivate people to stay positive and calm through music. On Saturday, actor Ajay Devgn launched a special song titled ‘Thahar Ja’ which speaks about the need to not stay at home but to also stay happy and calm.

Ajay has also worked on the concept of the video for the song composed and sung by Mehul Vyas. The actor said that the video was shot with whatever resources they had and his son Yug assisted him.