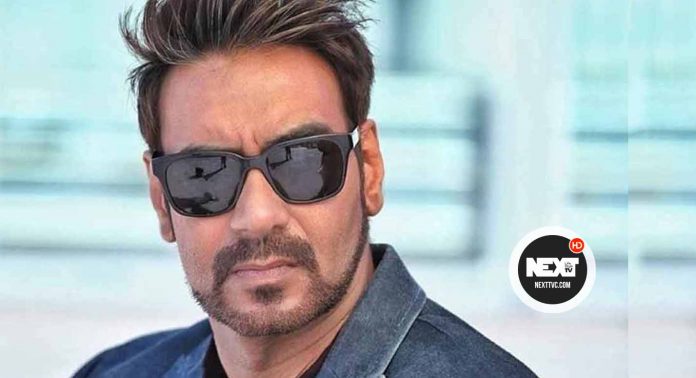 Now it seems Bhansali and Devgn are coming together again in Gangubai Kathiawadi in which Devgn has agreed to the director’s request of doing a very special cameo appearance.

Sources say Devgn plays a real-life underworld don in Gangubai Kathiawadi. The role is described as “short and powerful.”

Ajay Devgn and Sanjay Leela Bhansali go back a long way. They were a perfect team in Hum…Dil De Chuke Sanam and have been looking for a project that would bring them together again. The two came close to working together again in Bhansali’s Bajirao Mastani in 2015. Yes, Bajirao was offered to Devgn who declined the offer as he was working on something similar in Tanhaji.