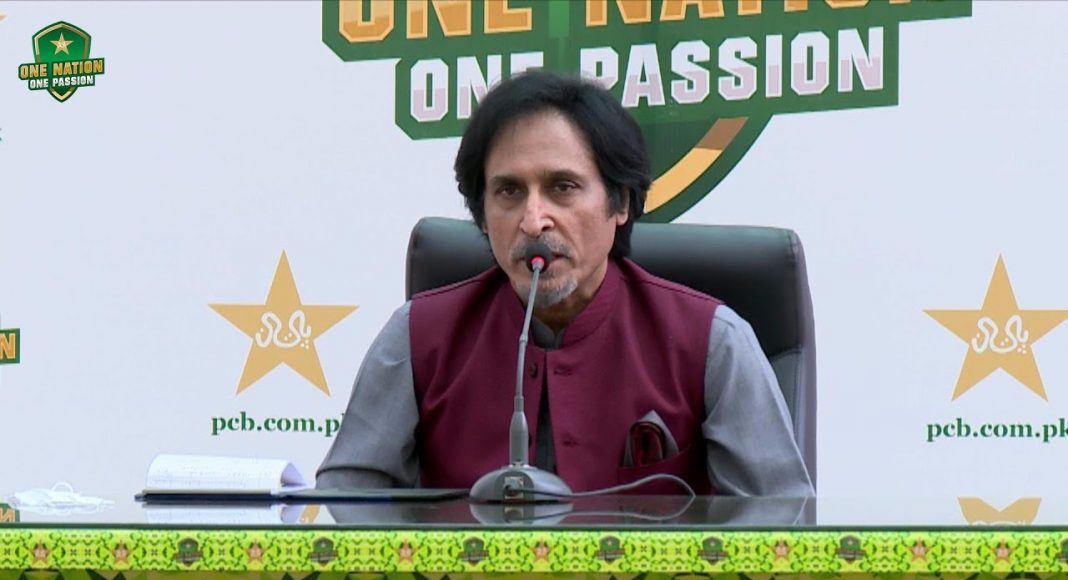 According to the Daily Jang, which cited reliable sources, Ramiz Raja, a close friend of former Pakistani Prime Minister Imran Khan, may resign as chairman of the Pakistan Cricket Board (PCB) if Khan is ousted after losing a no-confidence motion in the National Assembly.

Ramiz Raja is alleged to have sought the advice of close friends in this subject, according to sources familiar with the situation. Following his meeting with the ICC in Dubai, the chairman of the Pakistan Cricket Board (PCB) may announce his resignation, according to a report.

Meetings between the ICC and Raja are scheduled to end today in Dubai. According to the sources, the PCB might undergo significant revisions as soon as the 11th of April, commencing on the basis of these reports.

In addition, domestic cricket’s organizational structure might be altered, and departmental cricket could be reinstated as well.

This is the first time ever that a no-confidence resolution has been used to remove Pakistan’s prime leader, Imran Khan, and the political situation in Pakistan has taken a turn for the worse.

After speaker Asad Qasier resigned, Ayaz Sadiq, a member of the panel of chairs, presided over the meeting.

Sajjad Ahmed - May 13, 2021
The long-awaited Friends cast reunion will be broadcast on May 27 and will feature a slew of celebrity guests, including Justin Bieber, Lady Gaga, BTS,...