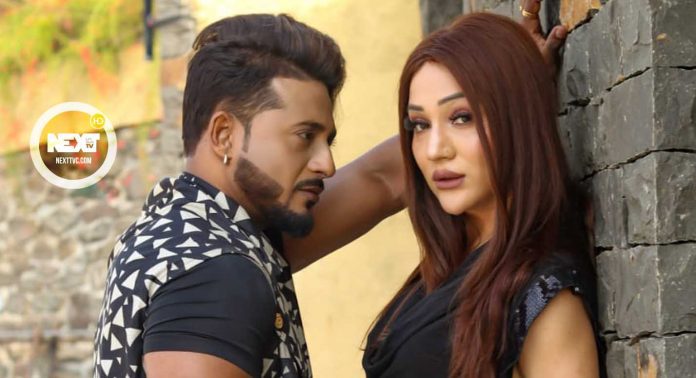 What could be more exciting and make you say wow, than a soft romantic musical album in blend with gilts, glam and fashion. Glam guilt in its glam rhythm avatar is now launching the most fashionable romantic music album of the season “Pyaar Tanu karda”.

It’s a punjabi-Hindi pop fashion Flavored glamourised romantic music album, which will not just add to the fashion sense of the youth, their styling skills, but also surprise them and make them sensitive towards the lgbt community.

The music album crew has a newness and free mind, with right Morals and high result for each individual. Glam guilt strongly believes in talent, equality and moral values. 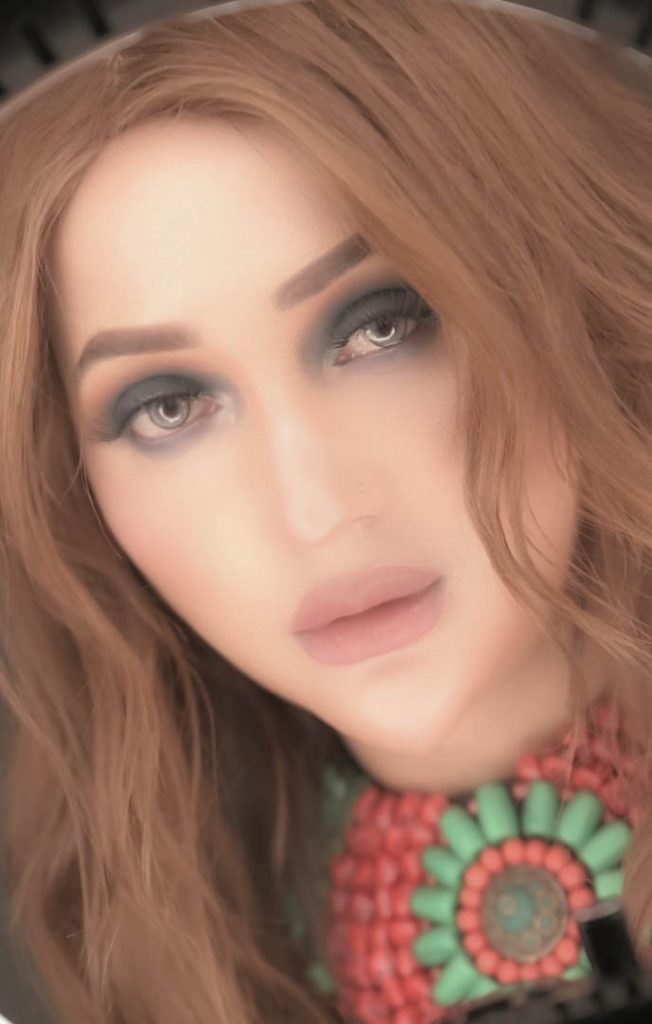 The album crew of Glam Guilt has a great experience in ramp walking, fashion banding, styling, costume designing and have now planned to enter the digital styling e-commerce platform with its product branding through a unique way by sensualising the audience in its music albums.

The lead actress of their first album is the most elegant, talented, beautiful and sensational model Navya Singh. Being the brand ambassador of “Miss transqueen India”, Navya Singh brings a thought out to each one, that have we yet broaden our mindset or are we still a closed, narrow, conservative society.

The sensation acting, emotions and feelings so well conveyed in the romantic moments in the album by her, not just put her across as a emerging star but also let’s us free from our prejudices and makes us look at people and life with more compassion and sensitivity approach also boost the audience styling sense.

Picked up, post a rigours audition, Navya does total justice to the album. Her beauty and moves will get the eyeballs rolling and setting the music album to play back on the loop mode, in the youth.

The album crew members and the Zivaan Haroon, the founder and the CEO of Glam Guilt has gone gaga on Navya’s talent, her professionalism and her immense impressive moves.The romantic album is much waited to see Navya sizzle on the screen with her amazing performance and flaunting fashion sense.

Listen to “Dard” by Asim Azhar if you’re feeling down in the dumps.