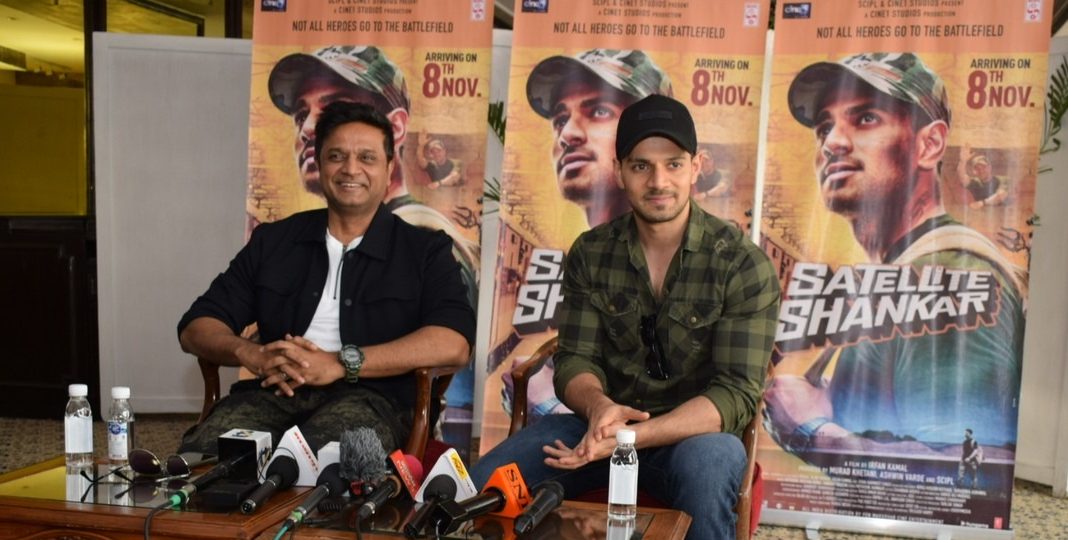 The film has a special appearance of our Bajrangi Bhai Jaan (Salman Khan). The film is directed by Irfan Kamal and produced by Murad Khetani, Ashwin Varde, Bhaumik Gondaliya, and SCIPL jointly. Sooraj Pancholi plays an army officer in the movie and Megha Akash will debut in this movie playing his love interest in the film.

In Interaction with media, Sooraj spoke that ” I always wanted to do a film on Indian army and its a story of a soldier during my look test, I wore the dress of a Jawan, I felt so powerful and I realized that I have a big responsibility to pull off such a prestigious role”.

Everyone knows Skin and hair are also affected due to non-exit and decrease in physical activity. The body is energized by getting out of...
Read more
Community

Actress and YouTube sensation Yashma Gill has released a song to raise awareness about the coronavirus pandemic as the country imposes new restrictions to...
Read more
Entertainment

The multifaceted artist, Zoya Nasir, who rose to mainstream notoriety last year after her performance in the critically acclaimed Hania, has now launched her...
Read more 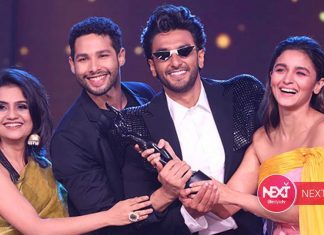 Sajjad Ahmed - February 17, 2020 0
Wikipedia, owned and supported by Wikimedia Foundation, is a website that is curated and managed by volunteers all across the globe. That means anyone...