A Hindi adaptation of THIS South Indian film will include Varun Dhawan and Atlee? 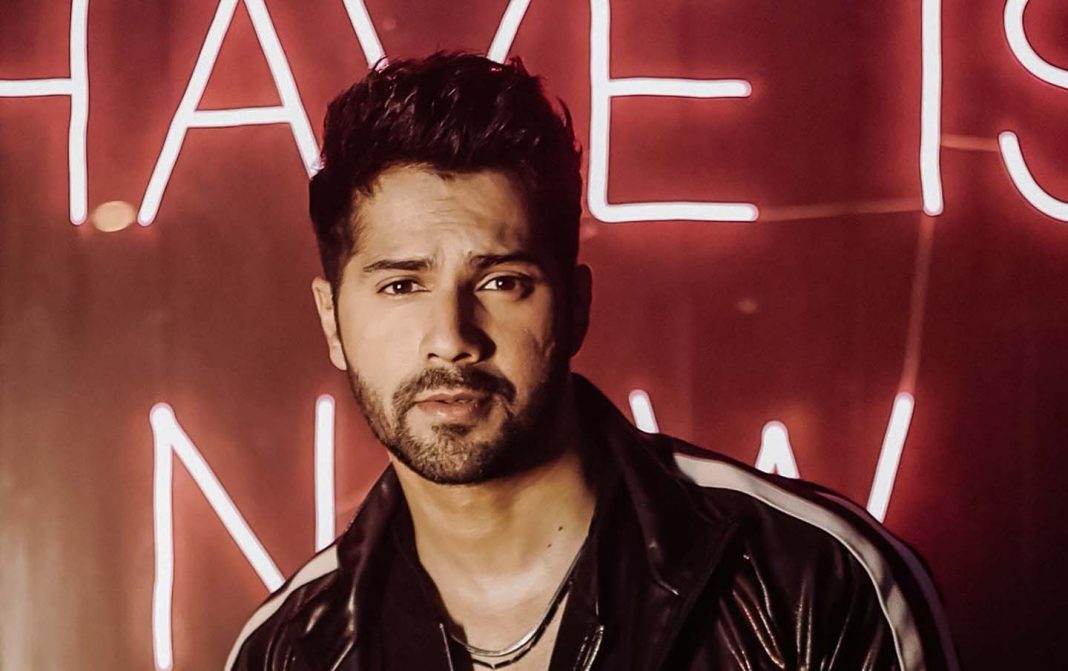 There appears to be an ever-growing connection between the Hindi and South Indian cinema industries. A new rumor from ETimes claims that Varun Dhawan and Atlee would get up to make a thriller. No formal confirmation has been made, however it seems that Atlee’s own film Theri is being considered for the project.

Varun is also in discussions for a Mohit Suri-directed action thriller in addition to Hirani’s next. Ekkis is another of Sriram Raghavan’s creations. That’s a lot of events!

Vijay and Samantha Ruth Prabhu appeared in the 2016 drama thriller. Varun Dhawan and Atlee are the leading contenders to direct the Hindi adaptation. According to a source who spoke to the newspaper, “Atlee and Varun have already met and are planning to collaborate on a Hindi version of a South Indian film. Theri, the Vijay-Samantha star vehicle, is a strong contender.”

Varun Dhawan had been said to be in the running for Theri’s adaptation a few years back. The idea seems to be coming together.

Currently, Atlee is collaborating with Shah Rukh Khan on a project. Varun Dhawan, on the other hand, has a plethora of projects lined up for the next two years. Both Jug Jugg Jeeyo and Bhediya are scheduled for release in 2022. In a film directed by Rajkumar Hirani, Varun will feature.

“In the previous several months, Varun has met with Rajkumar Hirani many times and both have showed a strong desire in working together. In 2022, Rajkumar Hirani will begin filming a slice-of-life drama based on a genuine tale he wrote.”