Youtuber Danish Ali is set to make his acting debut in a drama. 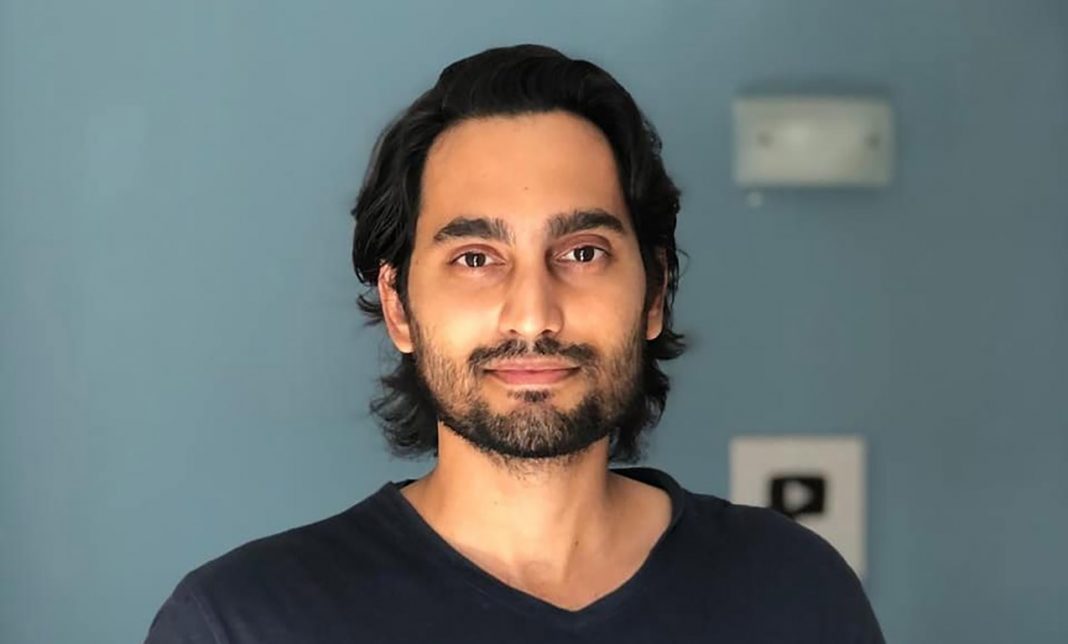 With Danish Ali joining the small-screen bandwagon, the number of YouTubers entering the drama business continues to grow.

The popularity of Pakistani YouTubers such as Zaid Ali, Shaam Idress is attributed to the quality of their material on social media platforms such as Facebook and YouTube. As their fame expanded, the Pakistani entertainment business began to use them as brand ambassadors for various products.

Ayaz Sammo of Awsamo Speaks, on the other hand, was the first social media celebrity to make through in the business, according to Forbes. He appeared in the Andhera Ujala sequel, ‘Janbaaz,’ in which he played the lead role.

Arsalan Naseer, the creator of the comic book series Comics by Arsalan (CBA), made his television debut as Hadi in Hum TV’s Ramadan smash Chupke Chupke.

Danish Ali is slated to feature in a Ramadan-themed drama, indicating that the fad is taking on in Hollywood. For many years, the social media influencer has been posting comic skits on social media.

Danish Ali will now appear in Danish Nawaz’s next film, Hum Tum, as a supporting character. Ramsha Khan and Ahad Raza Mir were cast in the key parts of the drama series Hum Tum. Another Danish Nawaz-directed film will be released during Ramadan.