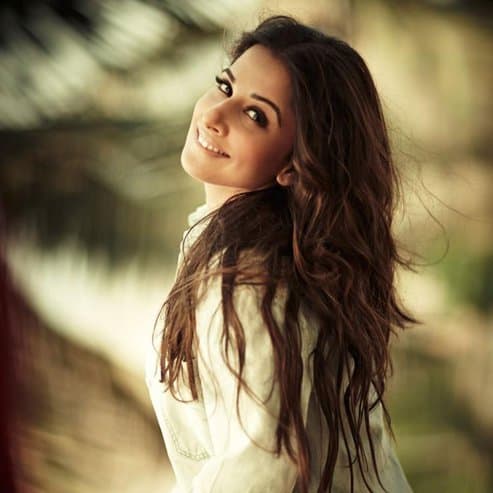 Apart from the interesting ensemble that Anurag Basu has in his next, he will also have another interesting addition in the form of Vidya Balan. The actress will have a special appearance in the drama.

That Anurag Basu’s next is an anthology of a four stories is known to all. The ensemble film also has an eclectic cast to boast of. There’s Rajkummar Rao, Aditya Roy Kapur, Fatima Sana Shaikh, Sanya Malhotra, Abhishek Bachchan playing main leads in their respective stories. Made on the lines of A Life in a… Metro, the team has opted for a simple but catchy title too.

“They plan to call it Ludo. They have locked the title too,” adds a source from the production. T-Series’ Bhushan Kumar is bankrolling the project and we now hear that apart from the main leads, the makers have also locked another A-list actor who will be an interesting addition to the ensemble.

A source reveals, “Vidya Balan will have a special role in the drama. It’s more like a cameo. But it’s not yet known what she will be playing or whose story she might be a part of. Apart from these, the makers also wanted an actor be the narrator for all the stories and then their unison. So it can be that, too but the makers are currently tight-lipped about everything.”

The source adds, “Vidya and Anurag go back a long way. They have known each other for years and when Dada called Vidya for the role, she immediately gave her nod. She didn’t even bat an eyelid before saying yes to him. They plan to shoot her portions in the coming few days.” Apart from this, Vidya will be seen playing one of the leads in Mission Mangal, post which she also begins shooting for the Shakuntala Devi biopic.