Entertainment News, International News, Latest News | NEXT TV
Home Entertainment Bollywood Vidya Balan is all set to make her debut in a short... 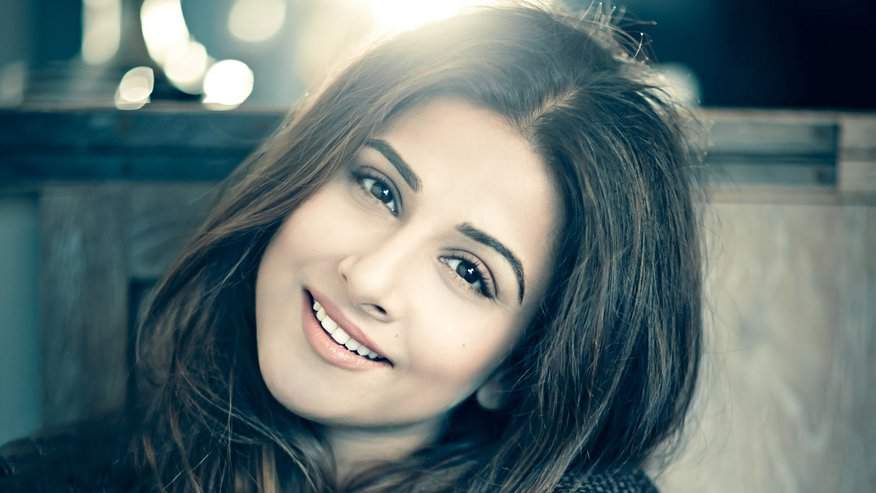 The Tumhari Sulu actress Vidya Balan has been experimenting with films of late. While she ventured into regional cinema and also earned appreciation for her roles like the one in NTR biopic, the actress is also planning on venturing into short films. If sources are to be believed, Vidya is keen on trying out on a short film and has even finalized one.

BIG DAY 🌞! Excited to play the role of Math Genius, #ShakuntalaDevi. @vikramix @anumenon1805 and I are thrilled to bring to life the true story of 'the human computer' – a small-town Indian girl, who took the world by storm! @Abundantia_Ent
In theatres – Summer 2020 pic.twitter.com/LSCipkhwir

Sources close to the actress confirmed that Vidya Balan has locked a 20 minute short film in which she will feature as the protagonist. The said source revealed, “Vidya has always been curious person and loves to try out something new. Of late, she found herself being inclined towards short films and wants to be a part of one. She has already liked a script of a film that will be produced by Ronnie Screwvala but the actress wants to keep it hush-hush as of now. Since it is still in the initial stages, we cannot give out too many details.” An official announcement too is expected to be made on this front.

Besides exploring the film world, Vidya Balan recently also diverted her attention towards a radio show. The actress is a radio jockey for a show called Dhun Badal Ke Toh Dekho that airs on 92.7, Big FM. On the film front, the actress will next be seen in Mission Mangal along with a host of other actresses which include Taapsee Pannu, Kirti Kulhari, Sonakshi Sinha, Nithya Menen amongst others and also Akshay Kumar. The actress has also been brought on board for the biopic on Shakuntala Devi who was fondly known as Human Computer owing to her intelligence. The actress will also be seen in Pink remake, Nerkonda Paarvai in which she will be seen in a special appearance.