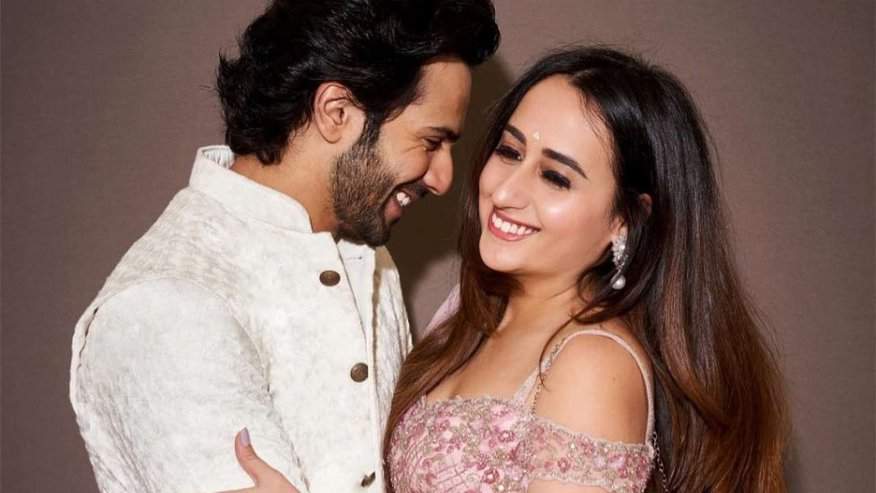 After several speculations about the impending marriage of Varun Dhawan and Natasha Dalal bearing no fruit, we hear the couple has locked a December date for their beach wedding. Read for more details.

Varun Dhawan and Natasha Dalal have definitely turned out to be one of the most discussed Bollywood couples on social media. The duo, who have been in love, for years now, are planning to take their relationship to the next level. In the last one and a half year, the Kalank star has come out in the open and publicly admitted to being in a relationship. But each time, the topic of his marriage has come up, he has claimed that he isn’t tying the knot anytime soon. There were several speculations about them planning a November wedding this year itself, but during the promotions of Kalank, VD rubbished all such news as rumours.

Now, a source close to the hero, has let the cat out of the bag. The informer reveals, “The Dhawans are planning a big wedding towards the year-end. Varun and Natasha and the families have decided on a December date for the big day. In all probabilities, it will be a destination marriage. As of now, they are looking at getting the entire contingent to Goa for a beach wedding.”

VD and Natasha’s big day will be marked by huge celebrations, both by their close friends, relatives and industry insiders. “Only their closest buddies from the film fraternity will be invited for the Goan shaadi and the lovebirds plan to throw a lavish reception party back in Mumbai for everyone.” Congratulations are already in place for the jodi…

Reports suggest that Varun Dhawan and ladylove Natasha Dalal are all set to tie the knot this year in November. Read details. 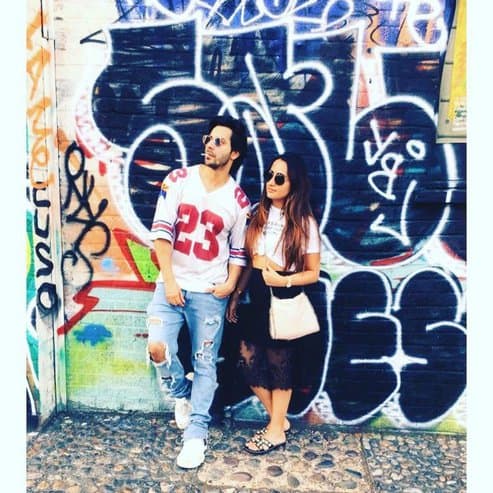 After the galaxy of B-town wedding in 2018- Sonam Kapoor-Anand Ahuja, Deepika Padukone-Ranveer Singh, and Priyanka Chopra-Nick Jonas, all eyes are now on Varun Dhawan and long-time girlfriend Natasha Dalal and while we are patiently waiting for a confirmation from the lovebirds, it is being reported that ladylove Natasha Dalal has already started the wedding preparations. That’s right! According to a report, Varun Dhawan and Natasha Dalal will tie the knot this year in November. 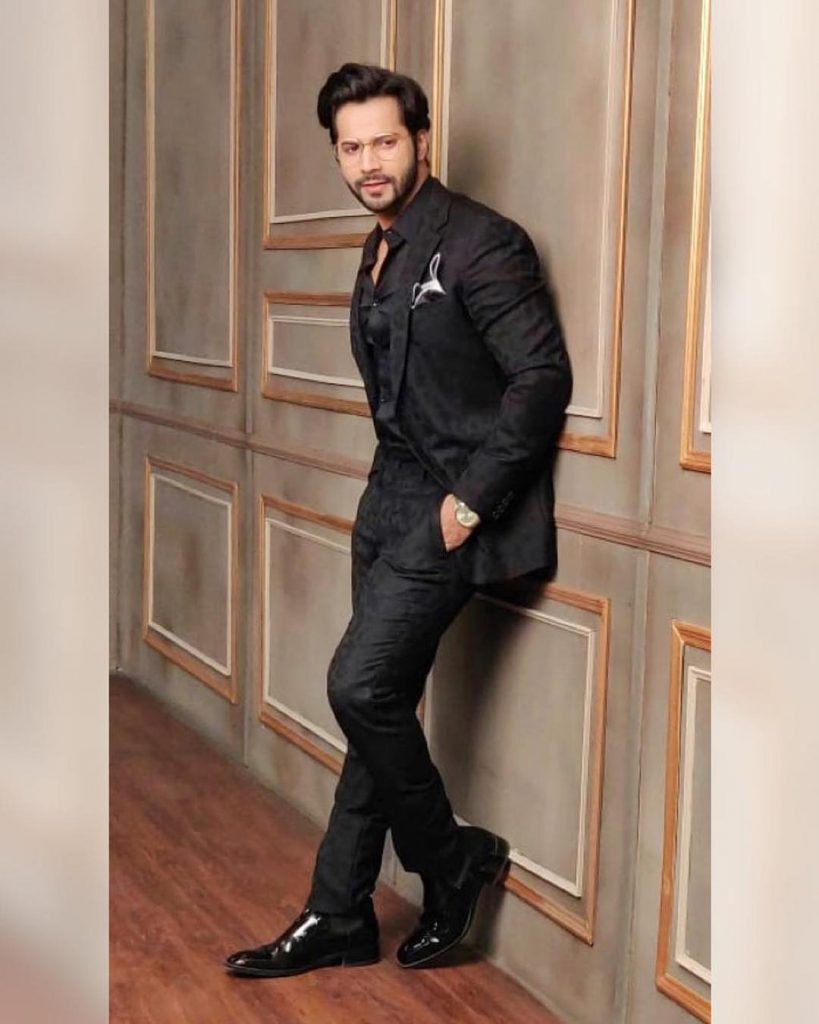 “Natasha Dalal has already started shopping for her trousseau, as well as silverware and flowers for her big day. Dalal has said that she wants to plan everything herself and that she would like an intimate but fun wedding,” as quoted by Mumbai Mirror. For the longest time, there were reports of Varun Dhawan and Natasha Dalal’s love-affair and it was only on the sixth season of Koffee With Karan that the Sui Dhaaga actor admitted to dating Natasha and said that he wants to get married to her in the future. Last year, Varun Dhawan and Natasha had jetted off to London for vacation and of late, the two have been getting papped quite often and we totally love them both together. 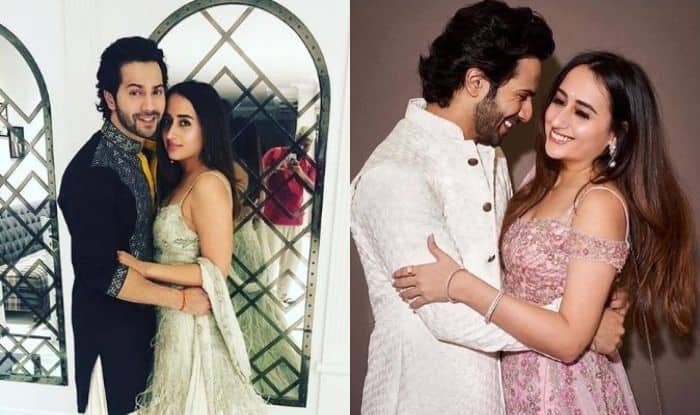 Recently, on the occasion of Republic Day, Varun Dhawan performed at the Wagah border as a tribute to the BSF Jawaans and Varun took to social media to share pictures of the performance as he wrote, “An incredible honor to perform live at the Attari border today with @v.unbeatable_official_india for #3 @remodsouza thank u Jai hind #happy republic day.” On the work front, Varun recently wrapped up Abhishek Varman’s period drama Kalank starring Alia Bhatt, Madhuri Dixit, Sanjay Dutt, Sonakshi Sinha and Aditya Roy Kapur in the lead roles. Next up, Varun Dhawan will start shooting for the third installment of Remo D’Souza’s ABCD with Shraddha Kapoor titled 3.