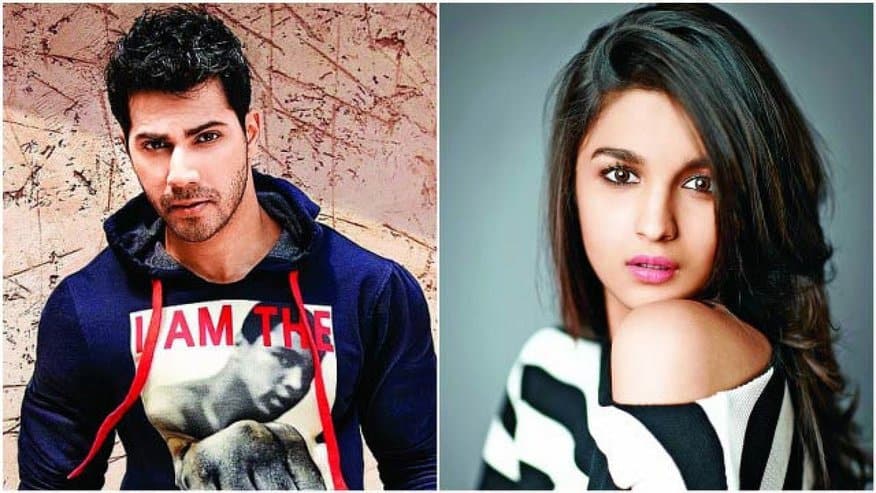 Varun Dhawan and Alia Bhatt will be seen in the magnum opus Kalank directed by Abhishek Varman. The film will release on 17 April 2019 and tells the story of eternal love amidst all the violence unfolding around the lead characters. 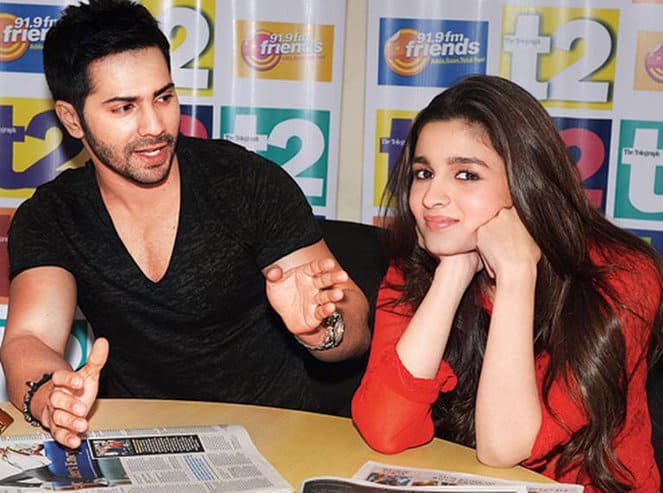 Varun Dhawan and Alia Bhatt started their careers together with the hit film Student of the Year in 2012. Since then, the two have given hit films such as Humpty Sharma Ki Dulhania (2014) and Badrinath Ki Dulhania (2017) and will also be seen in the magnum opus Kalank. The two actors are always seen highly speaking of each other in the media and have always appreciated each other’s performances in various films. Whenever the two meet, fans also get to witness all the playful banter between them. Something similar was seen recently when Varun humourously commented on Alia’s back to back film announcements at an award show.

Dream with your eyes wide open they say & I did. Sanjay Sir and Salman Khan are magical together & I can't wait to join them on this beautiful journey called “Inshallah” ❤#Inshallah #SLB @BeingSalmanKhan @bhansali_produc @SKFilmsOfficial @prerna982

Alia will be part of SS Rajamouli’s next big project RRR opposite Ram Charan. She will also be seen in the historical drama Takht and Ayan Mukerji’s Brahmastra along with Ranbir Kapoor. Also, director Sanjay Leela Bhansali recently announced his next film Inshallah along with Salman Khan and her in it. Varun cheekily commented on so many substantial projects lined up for Bhatt during the award show. He said, “Inshallah, mashallah now that you are collaborating with big directors and actors,

you won’t work with me!”

Says, Varun Dhawan. He also said to Ranveer Singh and Ranbir Kapoor who were sitting and laughing in the audiences, “After a couple of years, she won’t be working with either of you, too!”

Varun Dhawan and Alia Bhatt have worked together in several films and are gearing up for their next ‘Kalank’ helmed by Abhishek Varman. Now during an event, Varun took a playful dig at Alia and said that she won’t be working with him anymore, after back to back announcements of her films were done at the event.
Meanwhile, ‘Kalank’ also stars Sanjay Dutt, Madhuri Dixit, Aditya Roy Kapur, Sonakshi Sinha in the lead roles. The film is all set to hit the theatres on April 17.