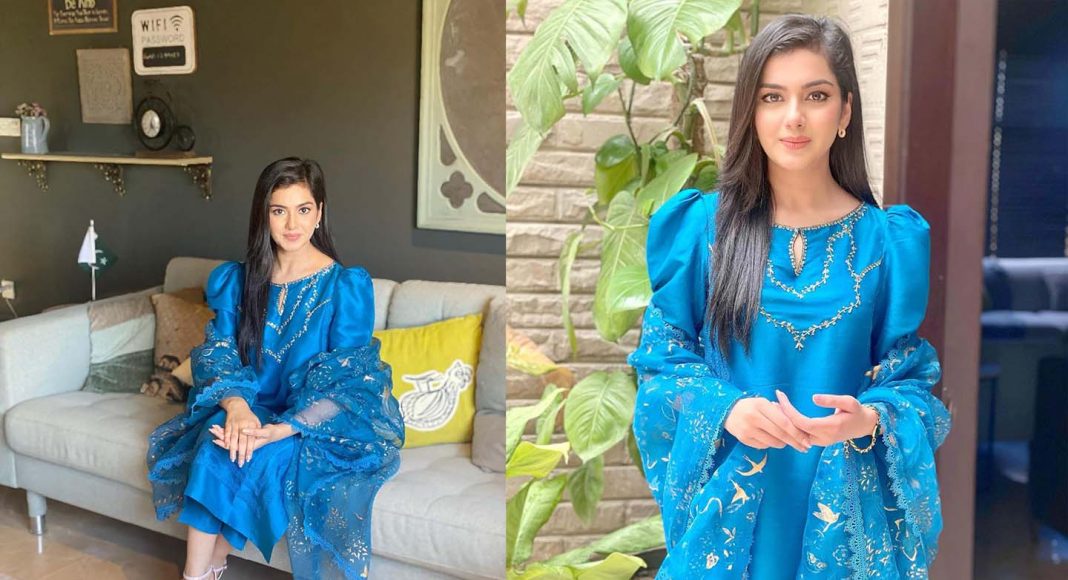 Tuba Anwar has emerged from a horrific and unpleasant relationship stronger than ever and has a lot of exciting projects in the works. The diva is launching her acting career and is working hard to get her name on the A-list.

Recently, she made her acting debut with Shahroz Sabzwari and is ready to soar. She spoke on Azfar Rehman’s program and discussed her future plans.

Questioned by the show’s presenter, she replied: “I’d rather to be a top actress than a number one heroine,” However, Tuba said that she has never considered it, but rather she feels the most important thing is that she has a large fan base and that she can affect them positively!

Additionally, Tuba Anwar said that he is interested in doing quality work and focusing on his profession. She hasn’t even contemplated being the most popular character in the series.

Prior to this, Tuba had worked in soap operas and modeled for fashion publications. Aaamir Liaquat Hussain, a TV anchor and MNA, married her in 2005, and the couple became household names. Having purchased Khula from him lately, the actress is now free to pursue her own ambitions and aspirations in life.