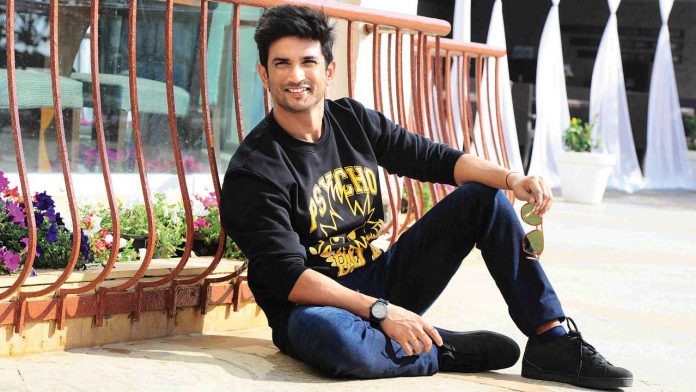 Sushant Singh Rajput might have started the year with Sonchiriya that failed to set box office on fire, but the actor delivered a smash hit with Nitesh Tiwari’s college campus drama Chhichhore. Not only did the film rake in moolah at the cash registers but it also got him some rave reviews. His other film Drive had a digital release earlier this month but could hardly match up to the hype and expectations. That wasn’t supposed to be all for SSR in 2019.

Sushant was going to have four films this year. Mukesh Chhabra’s directorial debut Dil Bechara was planned for a November end release. But now, we hear that the makers have decided to push the film. A source says, “Dil Bechara will not release on November 29 anymore. There have been last minute changes and the team needs a little more time for the post production of the film. So they have collectively decided to shift the movie to an early 2020 date instead. The announcement will be officially made soon.”

Another source had told us that the studio backing the film was looking to release the film online, just like Drive. But there’s no truth to it, adds our source close to the development. “It will definitely be a theatrical release. There’s no change there. Just that they needed some more time to give it finishing touches and hence, they decided to postpone it to next year.” Dil Bechara, that also marks the debut of Sanjana Sanghi, is an official adaptation of The Fault In Our Stars.