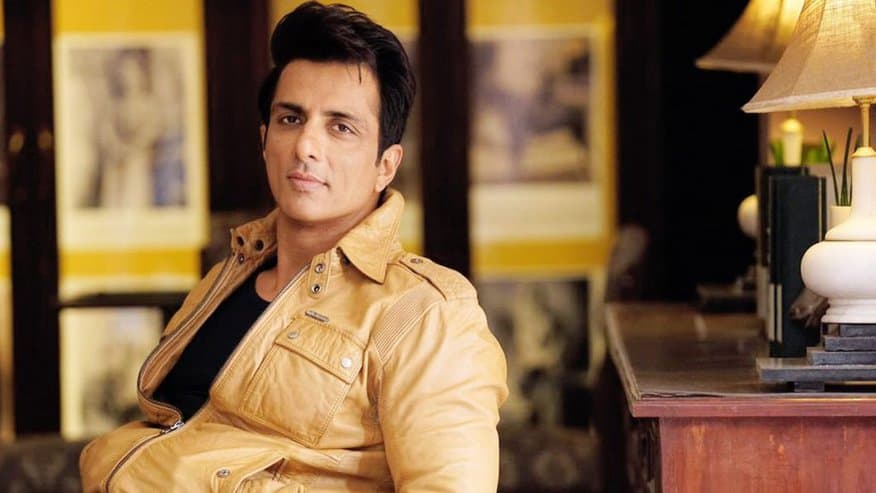 Although there have been several rumours about Sonu Sood stepping into an encounter specialist’s role in Khallas, the actor has denied all such stories.

Recently, there were several reports that claimed that a biopic on Mumbai’s encounter specialist Pradeep Sharma is on the cards. Apparently, Randeep Hooda has been roped in to play the main lead, whereas Sonu Sood will be essaying the role of Daya Nayak in the action thriller, titled Khallas. The film will be based on the lives of these two inspectors who killed several underworld operatives.

But when we reached out to Sonu for comment, he told us a different story. The Simmba actor said, “I have no clue about this film. I have not even been approached for the film, let alone do it. If the makers offer me the film, I can then talk about it. But I have already played Pradeep Sharma’s role in Maximum (2012).” Ram Gopal Varma’s assistant Pradip Khairwar is expected to helm Khallas.

On the other hand, Sonu revealed that he’s busy with another project. “I’ve signed the PV Sindhu biopic. I’m playing Pullela Gopichand (Sindhu’s coach) in the film. So I’m currently very excited about the same.” When quizzed about who’s stepping in for Sindhu’s role, Sonu maintained a strict silence on the subject. “I have no clue at the moment. The team is still deciding so let’s see. But I’ll start my prep now.” So there it goes! Guess the makers will have to scout for a new actor to play Daya’s role in the gritty biopic.

This year marks 23 years since the release of Taal, which starred Anil Kapoor, Aishwarya Rai, and Akshaye Khanna.

This year marks 23 years since the release of Taal, which starred Anil Kapoor,...

Saleha Kashif - August 13, 2022 0
On Saturday, Anil Kapoor thanked his stars for including him in the 1993 film Taal, which starred Aishwarya Rai and Akshaye Khanna. In honor...

Saleha Kashif - August 11, 2022 0
The long-awaited release of Raksha Bandhan, starring Akshay Kumar and Bhumi Pednekar, has arrived. The film has been the topic of conversation ever since...