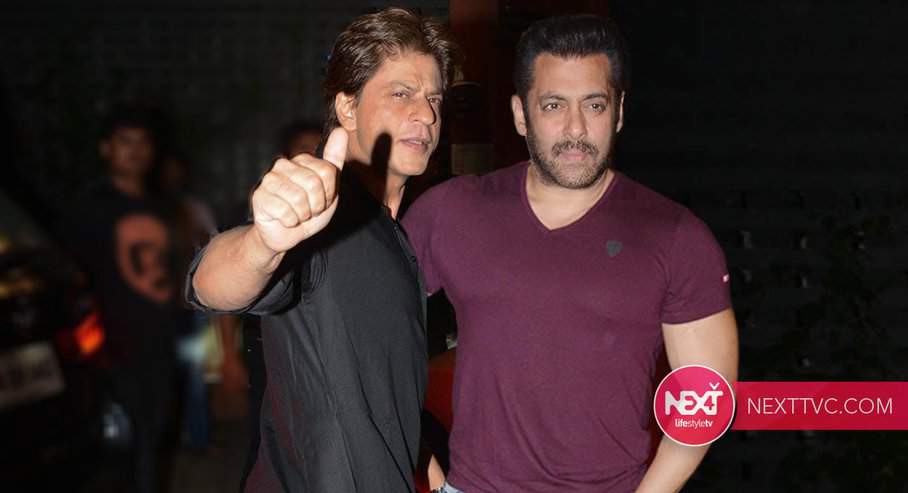 The filmmaker was of the opinion that Salman as Tiger would add value to the collections of Pathan, and therefore deserves to be paid for the same. Aditya Chopra would be paying Salman Khan a mammoth figure for his 10 day cameo in Pathan.

In February, Salman Khan shot for his shares with Shah Rukh Khan at YRF Studios in Mumbai.

After the shoot wrap, a source from the set informs us that Adi went to Salman to discuss the remuneration and payment structure. But Salman being Salman, straight away refused to take any money from the producer.

After The discussion between Salman and Adi. “Shah Rukh is like a brother. I would do anything for him,” is what Salman told Adi, when they discussed the financials. 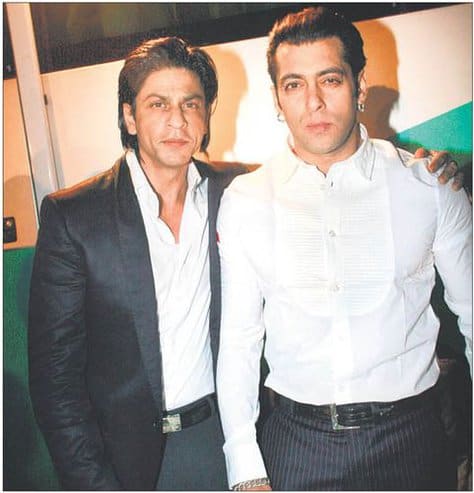 Being a thorough professional, Adi kept insisting on him (Salman Khan) being paid. “Split my fees by adding it to the budget of Pathan and Tiger,” Salman said, and took off from the sets of Pathan. The close source now tells us that Adi is planning to give a costly gift to Salman for his goodwill gesture of extended cameo.

Meanwhile, the shoots of both Pathan and Tiger have been put on hold for the time being due to the order issued by the Maharashtra government due to pandemic.

When Adi spoke about this instance to Shah Rukh, the actor was not surprised and had just four words to say, “Bhai Toh Bhai Hai”.