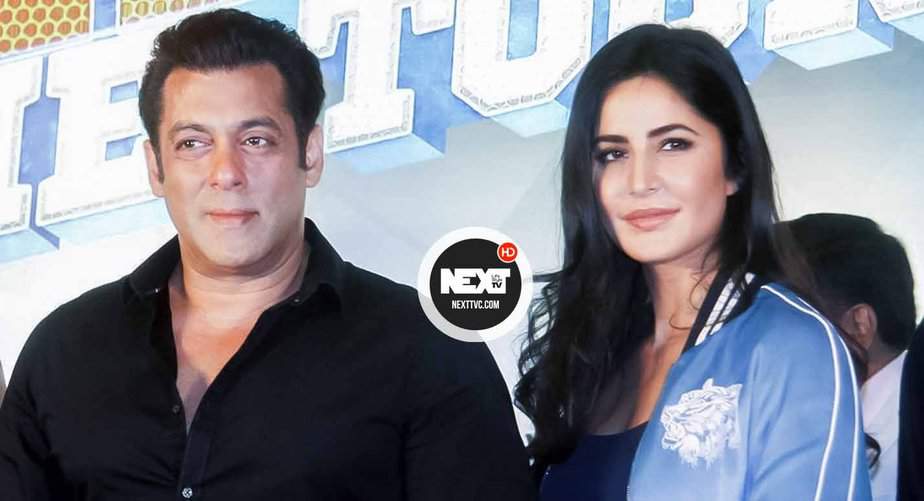 Katrina Kaif recently began shooting for Phone Bhoot starring Siddhant Chaturvedi and Ishaan Khatter. Meanwhile, Salman Khan is busy with the shooting of Antim – The Final Truth. As soon as both of them wrap up their projects, the makers plan to kick off Tiger 3 in March in Mumbai before the schedule will be shifted to the Middle East.

Actors Salman Khan and Katrina Kaif will reunite for Tiger 3 after 2019’s Bharat. While they are busy wrapping up their commitments, the reports suggest that the lead actors will kick off the shooting of the action film in March 2021.

Since this will be made on bigger scale compared to the last two films, the modalities are currently being worked out for foreign shoots keeping the COVID-19 cases in mind.

As of now, the makers are yet to finalise the antagonist for the film since they want relatively new face.

Tiger 3, produced by Yash Raj Films, will be directed by Maneesh Sharma.