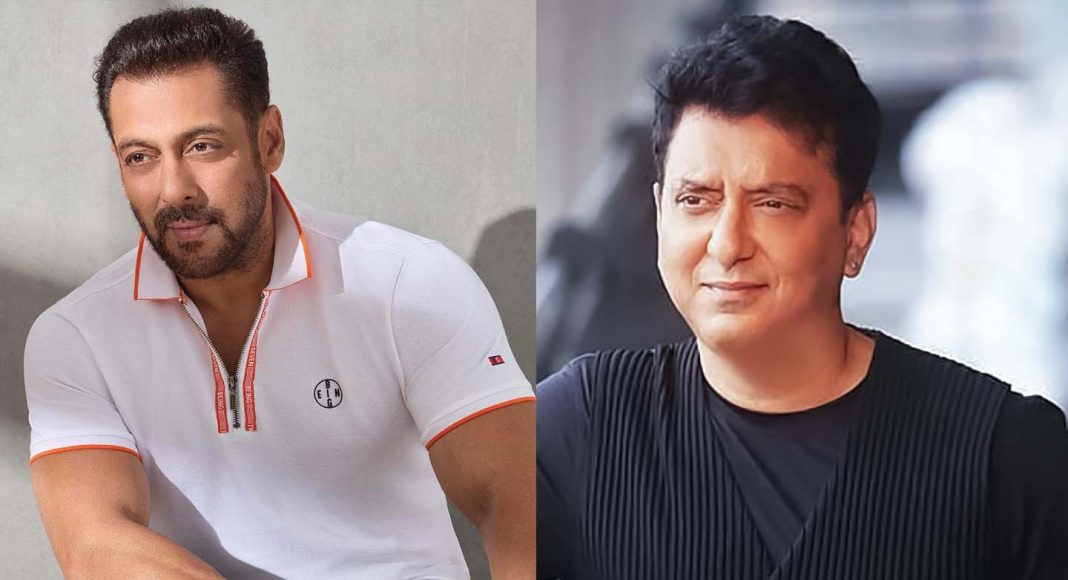 Kabhi Eid Kabhi Diwali (now known as Bhaijaan) starring Salman Khan and Sajid Nadiadwala has been put on hold after a series of terrible incidents over the last ten days. Sajid Nadiadwala reportedly pulled out of this social comedy at the last minute, and Salman Khan’s producing company Salman Khan Films has taken over.

When commercial films like Baaghi 3, Taap, and most significantly Bachchhan Paandey failed to meet expectations, Sajid Nadiadwala realized that he needed to reconsider the chances for Kabhi Eid Kabhi Diwali.

He intended to revise the budget, the screenplay, and even the whole film’s setting, down to the casting of crucial characters, all of which he was able to do. It wasn’t Salman’s belief in the screenplay that prompted him to rush the film into production. He didn’t see any relationship between Kabhi Eid Kabhi Diwali and Sajid’s current failures. The date diaries of Salman have been open from the beginning of this project,”

There was a creative divide between the two of them. In Salman’s opinion, Sajid had acquired cold feet and had lost trust in the project and his popularity, while Sajid thought that Salman was taking things too lightly and they might work together on something greater in the future.

Concerns about the project’s feasibility and revenue strategy also arose. An insider said that after a lengthy debate, Sajid has chosen to stand aside from the project and hand it over to Salman.

Salman wanted to produce the picture under his own brand at this point. Aside from having Sajid transfer the title, Salman had also bought Sajid’s script. SKF has taken up the production of the film. After starting work on a set at Mumbai’s Filmcity, Sajid now has to tear everything down.

Pre-production for Kabhi Eid Kabhi Diwali, on the other hand, has been ordered to begin in the suburbs of Mumbai by Salman. Given how swiftly business dynamics shift and the 30-year relationship between Salman and Sajid, things might alter again for Kabhi Eid Kabhi Diwali. So be sure to check back often as we’ll be providing real-time updates throughout the coming days.

The film is now scheduled to begin production in May and be completed by December 30th, with a start-to-finish timeline.

Rahul Khan - October 6, 2019 0
On this occasion said that to celebrate Mahatma Gandhi’s 150th Birth Anniversary, we will organize 24 conferences in the country and abroad, which will...

Next LifeStyle TV Channel is your source for entertainment, music fashion, news, culture, and community network website. We provide you with the latest breaking news and videos straight from the entertainment industry.
Contact us: info[email protected]
© 2022 NEXT TV INC. | Made with ❤ in Washington DC.