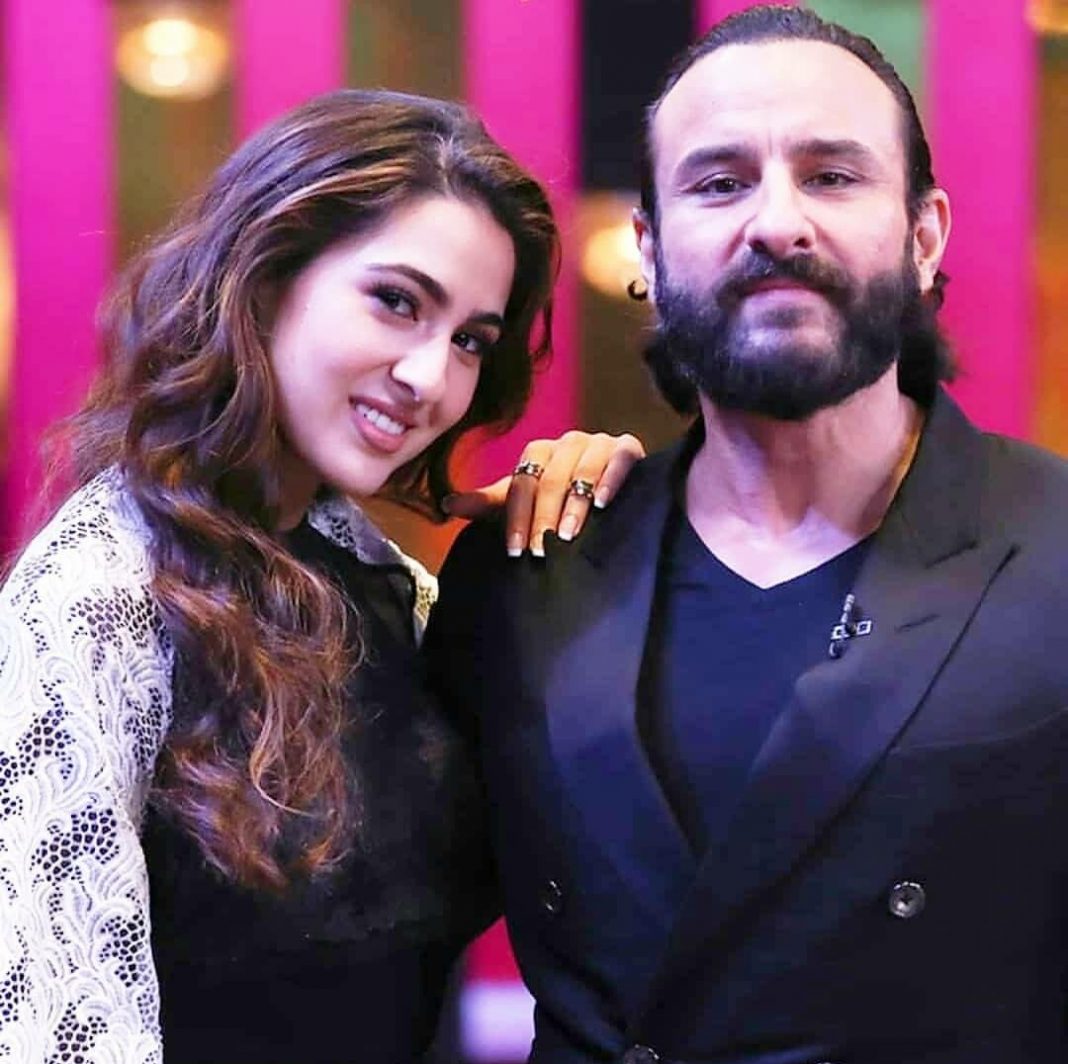 Saif Ali Khan never fails to prove that he is a good dad. The reason we brought this up today is because the 49-year-old actor recently revealed that he always tells his actress daughter Sara Ali Khan to “focus on acting” rather than thinking about being a star, reported news agency IANS. Speaking about the advice he gives to Sara for her acting career, Saif Ali Khan said: “I always tell her to focus on the acting and not being a star, and to always be herself,” he was quoted as saying on BeerBiceps’ video podcast by IANS. Sara Ali Khan is the elder of Saif Ali Khan’s two children from his first wife Amrita Singh.
The Dil Chahta Hai actor also talked about his own growth as an actor. “I am a slow learner. I think I am still learning acting and also life,” said Saif Ali Khan,

Saif Ali Khan is currently prepping for his upcoming film Laal Kaptaan. Speaking about the film, Saif discussed the topic of death and that it provokes us to create something that will last forever. “Everything is driven by the fact that we are all going to die one day. That’s why art is great as it captures moments, thoughts and stories – which is kind of us freezing time and defying the oblivion of time, of death. You feel like – let me create something that will maybe last forever,” he was quoted as saying.

Saif Ali Khan’s never-seen-before look in Laal Kaptaan has already sent the Internet into a tizzy. His character as a bloodthirsty naga sadhu has been garnering a whole lot of praise since the trailer of Laal Kaptaan dropped on the Internet.