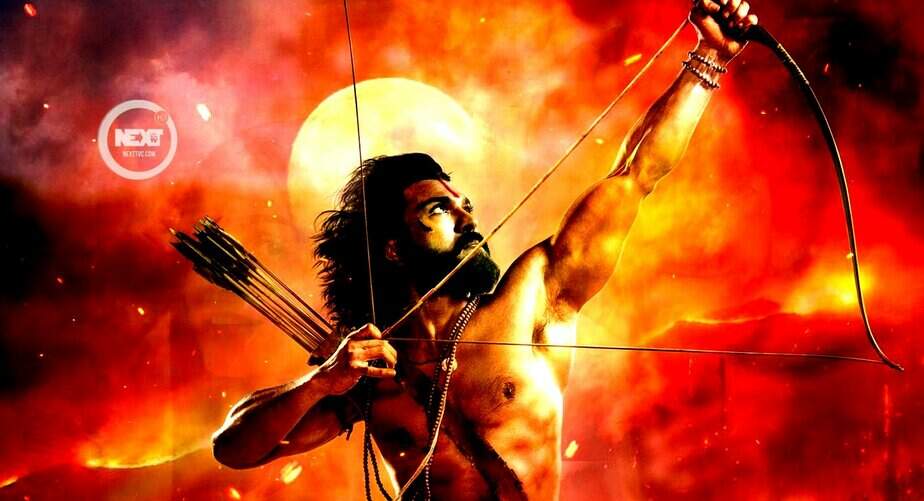 Pan-India film RRR has been at its peak where S.S Rajamouli’s seen as Alluri Sita Ramaraju.

Thank you @ssrajamouli for envisioning me in such an exciting and powerful character.https://t.co/hL252PMMGR#RRR #RRRMovie@tarak9999 @AlwaysRamCharan

Rajamouli took to his Twitter handle to share the poster and wrote, “The man of bravery, honor, and integrity. Presenting my #AlluriSitaRamaraju to you all…” In the poster, Ram Charan is seen posing as an archer flaunting his well-toned body as he gets ready to shoot an arrow.