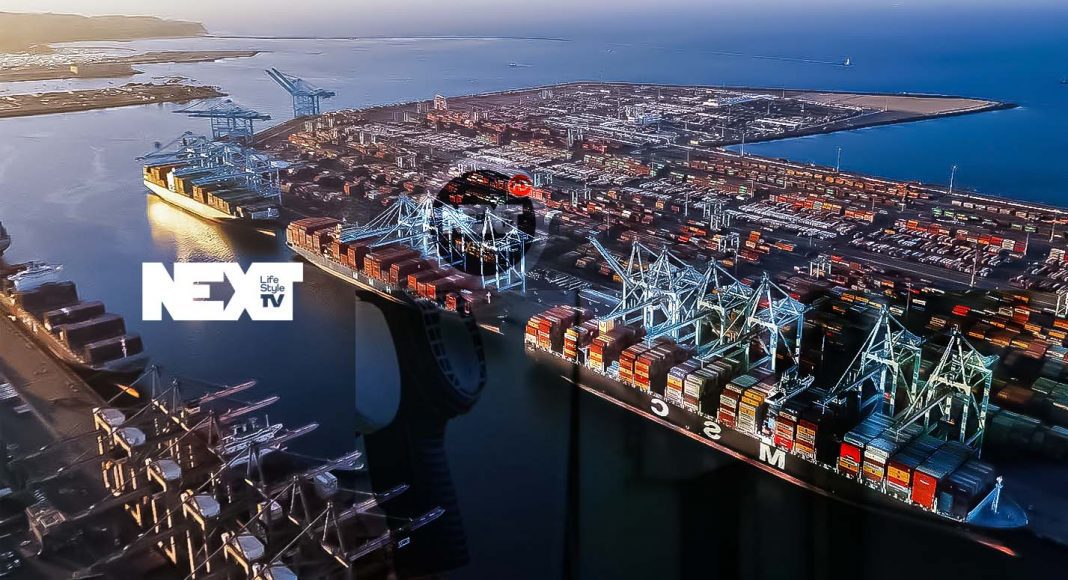 Over the last several days, Pakistan and China have been discussing how to go forward with the China-Pakistan Economic Corridor (CPEC) and the Special Economic Zone (SEZ) projects.

The conference was also attended by representatives from the Pakistani and Chinese embassies in Beijing and Islamabad.

According to the JWG’s sixth meeting, China’s provincial NDRCs participated actively and made presentations in order to boost business-to-business (B2B) cooperation between the two nations.

The Geological Survey and Metallurgical Corporation of China submitted their sector partnership suggestions to the Chinese side, who expressed a significant interest in Pakistan’s mining industry.

A government-to-government special economic zone (SEZ) and the CPEC tower in Islamabad were also proposed by the Board of Investments.