PM Khan mentioned the recent Senate elections that were held on 3 March in this regard and seemed to be irked by them. and  claimed that money was freely used to buy and sell votes during Senate polls.

Besides improving the confidence of the voters within the country, the premier remarked that the new system will also offer voting rights to overseas Pakistanis with textbook electoral reforms. He stated that the Electronic Voting Machine (EVM) system will enable millions of Pakistanis abroad to vote in the elections, and modern technology will make the election process transparent.

Keeping in view the “unbreakable nature” of the machines, he declared:

“The EVM will counter the voter fraud claims made after losing the polls,” he added.

A transparent voting system debunked the former US President Donald Trump’s allegations of electoral malpractice,” the premier told the press on Tuesday. 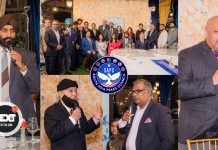 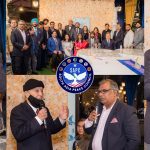