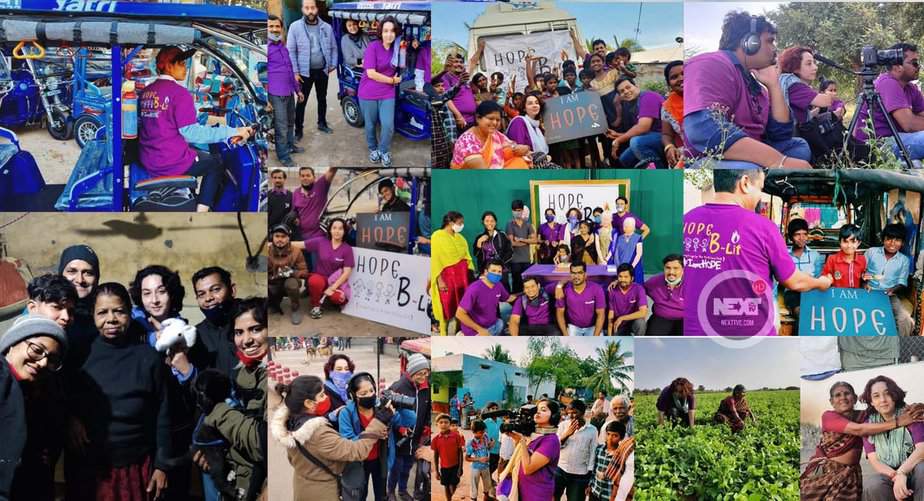 The pandemic last year had an intense impact globally on communities. The stories of disasters & failure are many. The narratives need to also throw light increasingly on the triumphs of those who did not have anywhere to hide from the threat & the profound insights from a huge global invasion like Covid-19.

Internationally acclaimed Los Angeles-based non-profit organization HOPE B~Lit as a part of its continued support for the community with its Hope Beyond Borders program has been making Ground efforts globally to ease the struggles of families and capturing captivating stories with a unique hopeful perspective to raise global awareness. Their previous films have won several awards, helped many kids, women, and families, and been recognized globally for their unique banner with the tag line from the Founder, Ruhi aka Rohini Hak, “We don’t just make films; We make a difference”.

In collaboration with Tapping Wand Productions, founded by Archita Mandal they completed a feature on women farmers in Andhra Pradesh and a short fiction about a E-Rickshaw puller in Delhi.
The feature, “Talking to the Earth- (Earthen Women) “, directed by Hak is a deep dive into this global truth – Women are not recognized for their contributions in farming despite that they have changed the face and future of farming in their communities. It follows their intense hardships and their eventual triumphs across the farmlands of Anantapur district, AP. It brilliantly depicts the special connection of women with Earth captured by the keen lens of cinematographer Juhi Sharma.

The entertaining short, “E-Rickshawali 2021”, revolves around the protagonist, Kiran who did not know that one isolated incident on New Year’s Day would change her life forever.

The film directed and written by Hak is inspired by Kiran’s life, struggle, and victories as she toils to make ends meet. Music by Farhan Mohamed, A catchy Song by Nadeem Khan & Gayatri Iyer Gunjawala, Characters played by Srestha Banerjee and Kiran Wati, Director of Photography-Juhi Sharma, Cinematographer- Damini Kaushik, Creative producer- Tarun Jain & Line Producer Abhishek Shelar- a total package of thrilling fun with profound learning! The historic streets of Delhi are the stage for this real-life drama of tears, laughter, learning and sharing.

Spreading Hope, raising awareness globally via films inspired by real life heroes and then giving back to enable & enhance their lives- makes these A Voices Unheard Film! Bridging the gap and connecting the stories between multiple continents & film industries is a window into the reality of how connected we all are facing the same griefs, trials and dreaming similar dreams of Hope and a better tomorrow!!! 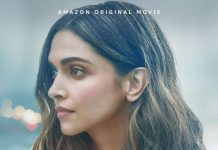 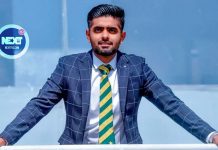 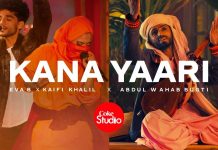 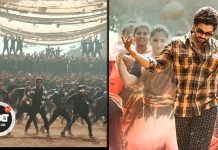 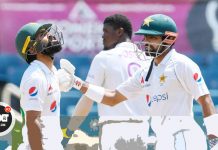 Cricinfo Nominated Performances of the Year Awards 2021 including 6 Pakistanis 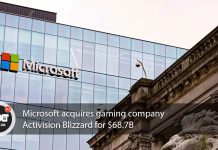 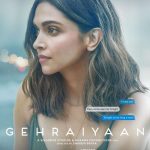 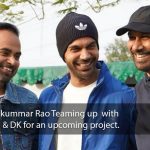 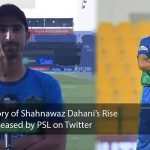