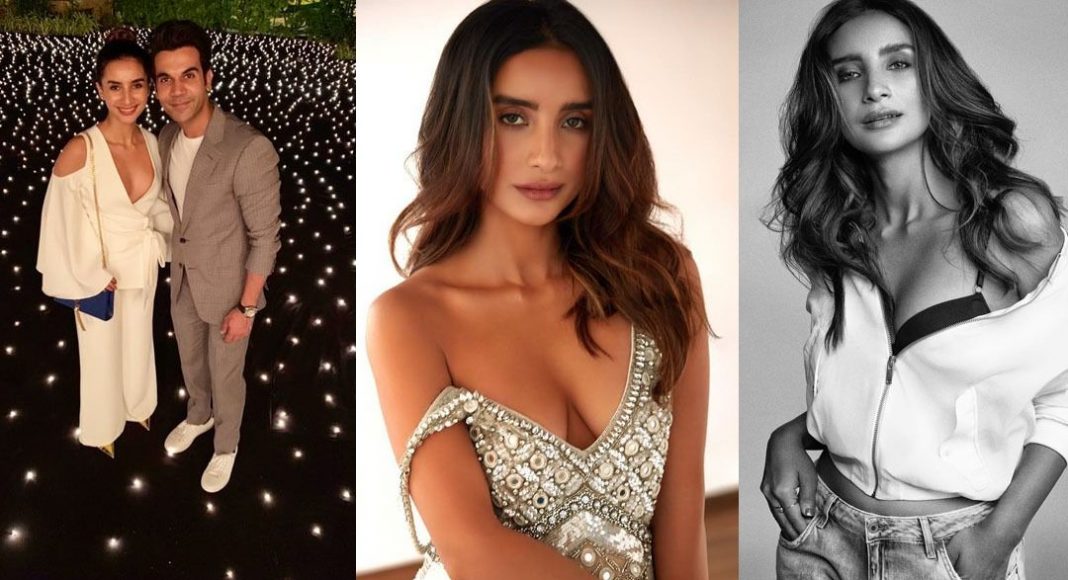 Patralekhaa All Set To Make Her Kannada Debut Opposite Ganesh In Where Is My Kannadaka?

Patralekhaa is all set to make her Kannada debut in director duo and real-life couple Raaj and Damini’s film Where Is My Kannadaka?. The actress will feature opposite actor Ganesh. Though the 28-year-old actress refrained from revealing details about her character in the film, she said that she is very “excited” about the project, news agency PTI reported. “I am super excited to be working on it. “While I can’t reveal about the role right now, but I can definitely say that it’s a kind of role that I haven’t portrayed on the screen so far and that makes it special for me,” PTI quoted the actress as saying. The film is expected to go on floors in April this year and schedule of the film will also be shot in London. The release date has not been announced yet, makers are eyeing to release the film later this year.

Patralekhaa’s boyfriend Rajkummar Rao, who was equally overwhelmed by the actress’ new endeavors wrote: “Woohhoooo. Kill it Patralekhaa. One of the finest actors and also the finest human being.” He attached the note to a tweet by Bollywood trade analyst Taran Adarsh which read:

“Patralekhaa in Kannada film… Will star opposite Ganesh in Where Is My Kannadaka?. Directed by husband-wife duo Raaj and Damini, who have several prestigious television serials to their credit.”

Patralekhaa made her Bollywood debut in 2014’s Citylights opposite Rajkummar Rao. The actress was last seen in Nanu Ki Jaanu opposite Abhay Deol.

Patralekhaa in #Kannada film… Will star opposite Ganesh in #WhereIsMyKannadaka… Directed by husband-wife duo Raaj and Damini, who have several prestigious television serials to their credit. pic.twitter.com/VUCk1fh7zU

Patra so happy for you! https://t.co/PIyDqngw09

Sajjad Ahmed - May 28, 2020
The Coronavirus pandemic has already gripped India under its clutches despite numerous attempts to curb the situation. In the midst of all this, Cyclone...