Momina and Duraid Films’ #ParwaazHaiJunoon becomes the first Pakistani film after 40 years to be commercially released across mainland China. The contract was signed between producer @mominaduraid and Mr Wang Ye of Fire International Media.

Momina Duriad under the banner of Momina and Duraid Films and distributed by HUM Films will release the movie.

Parwaaz Hai Junoon was first screened in Saudi Arabia and now it was set to become first Pakistani film to be released after 40 years in China.

Here is the Official Trailer for Parwaz hai junoon 2018: 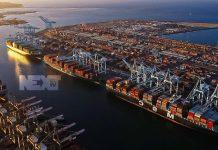 Gwadar International Airport to be fully Operational till SEPT 2023 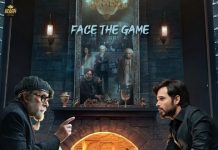 CHEHRE is a wellmade film which rests on a unique plot and bravura performances.