The 20-man squad bore a fresh look, with plenty of uncapped players being called up, including top-order batsman Imran Butt, all-rounders Kamran Ghulam and Agha Salman, and most prominently, the paceman Haris Rauf, who has already played two ODIs and 11 T20Is.

Mohammad Abbas, Shan Masood and Haris Sohail were the victims as Pakistan implemented several changes to their Test squad for the two-match home series against South Africa.

Most encouraging for Pakistan was the news that Test captain Babar Azam, having missed the Tests in New Zealand due to injury, has recovered sufficiently to skipper the side in the marquee home series. It would mean Azam will captain the side in Test cricket for the first time since being named permanent skipper in November last year.

Mohammad Wasim, the new Pakistan chief selector, said the call-ups to the Test squad was a reward for the young players who performed well in the recently-concluded Quaid-e-Azam Trophy, Pakistan’s domestic first-class tournament.

“This is a reward for their consistent performance, hard work and perseverance during a difficult season played under the strict COVID-19 protocols,” Wasim said in a statement. “This is also an endorsement that domestic cricket will be valued and respected, and will remain a stepping stone for international cricket.”

The first of the two-Test series begins on 26 January at the National Stadium in Karachi. The second Test at Rawalpindi will be followed by a three-match T20I series. 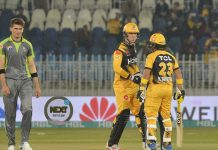 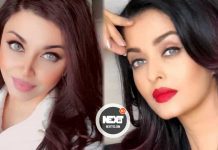 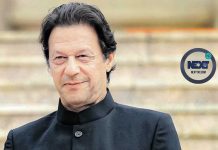 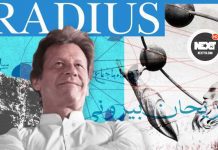 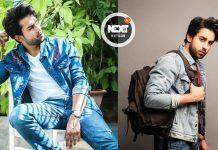 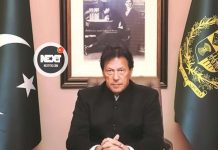 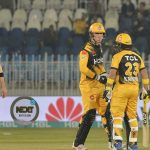 Entertainment Sajjad Ahmed - February 28, 2021 0
Islamabad United, who started the day as the league leaders, fell down to the fourth position in the PSL 6 points table. They will need... 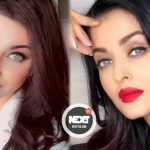 Bollywood Sajjad Ahmed - February 28, 2021 0
The latest sensation to rock the internet is Pakistani blogger and doppelganger of Bollywood superstar Aishwarya Rai Bachchan for her resemblance with the former... 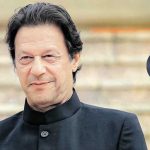 Community Sajjad Ahmed - February 27, 2021 0
Prime Minister Imran Khan on Saturday welcomed the restoration of ceasefire across the Line of Control (LoC) with India, saying that the onus of...