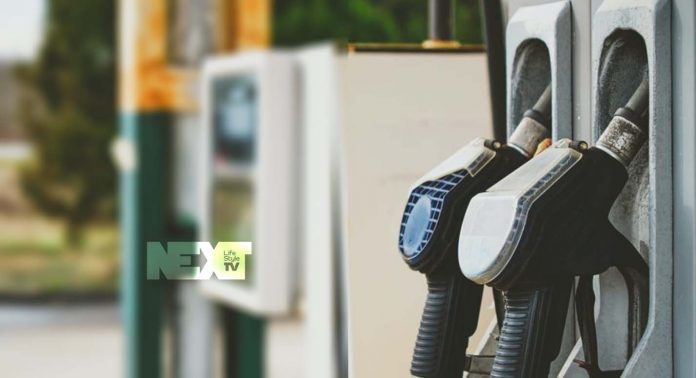 Pakistan customs’ anti-smuggling operations in coordination with the Ministry of Interior has intensified on Saturday. The customs authorities engaged in the anti-smuggling activities have identified 2,347 illegal POL outlets in Punjab, KPK and Sindh.

Pakistan customs has sealed a total number of 973 illegal petrol pumps across the country till January 16, 2021