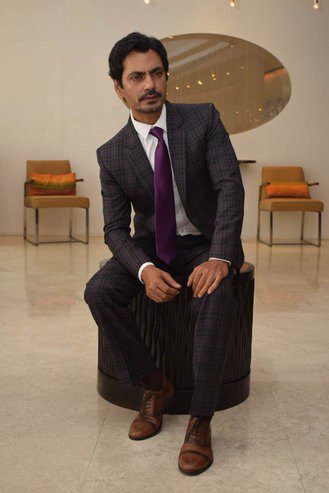 Today, Nawazuddin Siddiqui arrived at the PVR Directors Cut, Ambience Mall, Vasant Kunj in National Capital to promote his upcoming movie “Motichoor Chaknachoor”. This movie will be releasing on 15 November 2019. 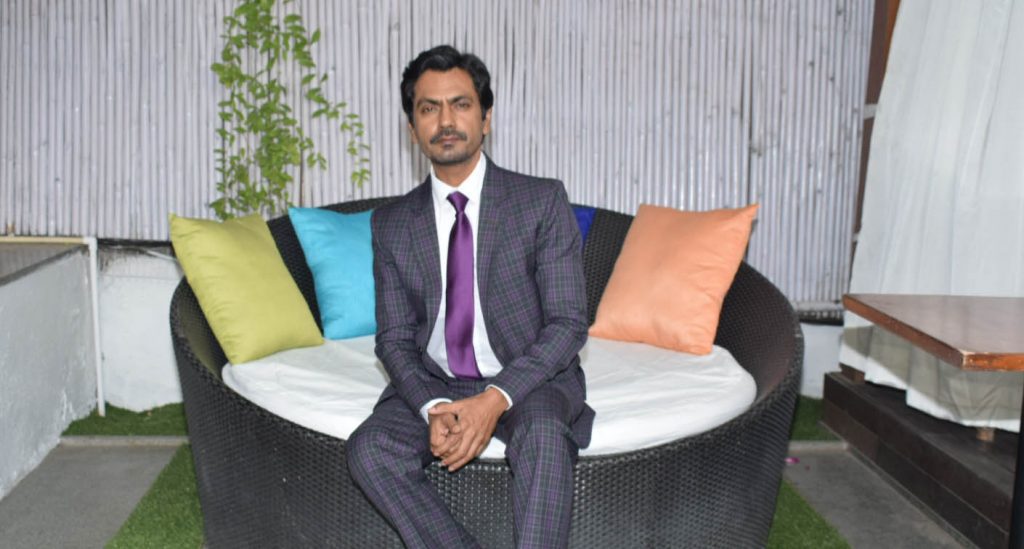 “Motichoor Chaknachoor” is a comedy movie directed by Debamitra Biswal and produced by Rajiv and Kiran Bhatia. It features Nawazuddin Siddiqui and Athiya Shetty in the lead roles. Its a story of a 36 years old man trying to find a wife.

In media interactions, Nawazuddin Siddiqui talked about his role, “I wanted to do a film based on marriages because it has fun and is very light-hearted. In the movie, I am playing a man who is aging and is eagerly wanting to get married to any kind of girl. 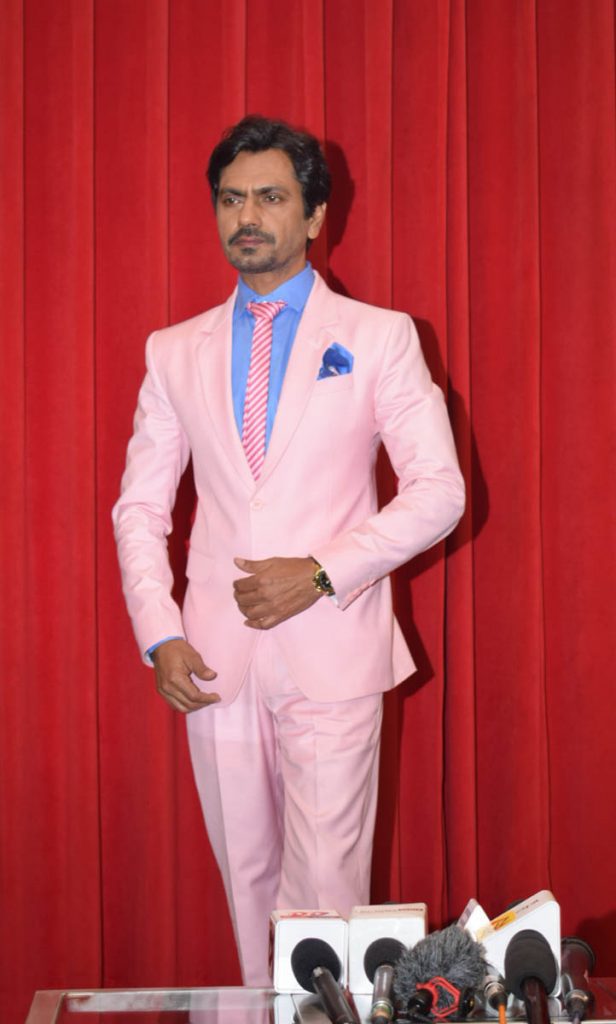 He also talked about the title of the movie, “Motichoor is a very common sweet and its a symbol of celebration and when that laddu break then it also symbolizes bad omen that suits the story”. He further talked about his co-star in the movie Athiya Shetty “She was so professional and was well prepared for the role, it was a good experience working with her”.