Next TV
Home Entertainment Bollywood Navjot Singh Sidhu has to say about Sunil Grover’s return to the...

Navjot Singh Sidhu says that Sunil Grover is like family and whenever he decides to come back, he will be welcomed.

Currently, Sunil Grover is busy shooting for Ali Abbas Zafar’s Bharat starring Salman Khan and Katrina Kaif and Preeti Simoes, the Creative Director of Kanpur Waale Khuranas, denied any reports to Sunil Grover working with Kapil Sharma due to lack of dates. And now, we have Navjot Singh Sidhu, who is an integral part of the show, not confirming but not denying either about Sunil Grover’s return to the show. While talking to Jagbani TV, Navjot Singh Sidhu stated that Kapil and Navjot are waiting for Sunil with open arms and whenever he’ll decide to come back, he will be welcomed. Adding, Navjot Singh said that it’s like a bouquet created by God and no one can make or break it and even though Sunil Grover left the show, they all are still like a family. 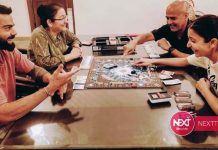 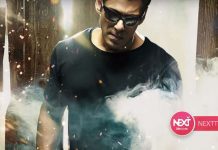 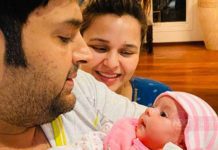 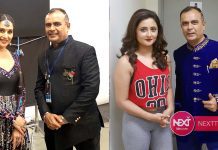 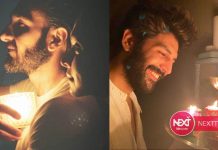 Community Sajjad Ahmed - April 8, 2020 0
The lock down in the city of Karachi has resulted in thousands of daily wagers being devoid of their livelihoods due lack of opportunities... 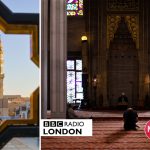