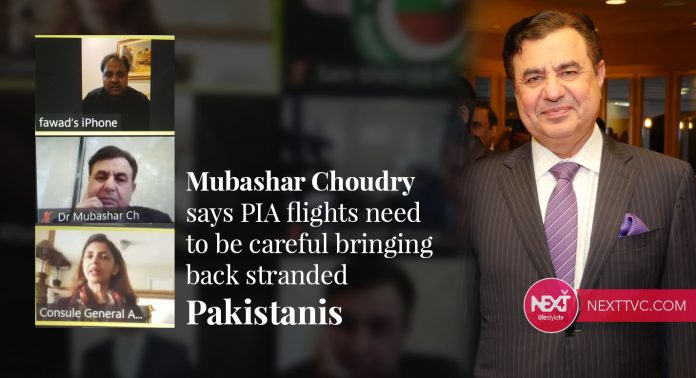 Washington D.C: Mubashar Choudry renowned cardiologist in the Washington DC area has said that 25 percent of the population of New York City is infected with the Coronavirus and most of them are silent transmitters. 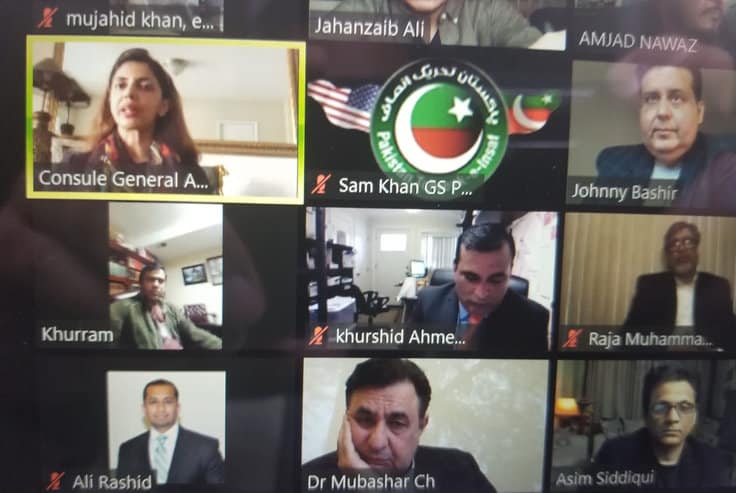 Dr. Mubashar Choudry stated that according to data 25% of the population of New York City is infected with the virus and most of them are silent transmitters. He was of the view that as now the Pakistani Government is arranging special flights for the stranded Pakistanis, they need to be incredibly careful about the safety of all the people. He talked in detail about the quarantine of the patients arriving in Pakistan from highly infected areas in the United States.

“Most of the people have no symptoms but they tested positive so you do not know who is carrying the dangerous virus with them so there is a need to sketch “plan of action” to rescue passengers as well as rescue workers, said Dr. Mubashar Chodry.

“Dr. Mubashar Choudry also elaborated on the efforts of the APPNA and food supply and supplying PPEs to local hospitals in America.”

Federal Minister Fawad Ch said the Govt of Pakistan working hard to bring back all Pakistani nationals from all around the world while the option of PIA special flights for the United States also in consideration. “We are working with the American authorities and soon will come up with any plan to bring back the Pakistanis from different states of United States”.

“Those who wanted to go back to Pakistan should prepare themselves for strict measures as all the passengers after their arrival in Pakistan have to go hotels for 72 hours and whoever tested negative for Covid_19 will be allowed to go home while others have to stay at quarantine centers”, the minister said.

Pakistani Consul General In New York, Ms. Ayesha Ali on the occasion offered full support to all the stranded Pakistanis in the City of New York and in other states. “We are providing every available support to our people in this difficult hour”.