It seems like this Pandemic is becoming quite lucky for actor & singer Deepti Sadhwani. As she is heading up for the third song in a row and once again been paired opposite Fazilpuria. Right after the last two hit tracks Deepti’s next big project on her way is peppy dancing club song Lala Lala Lori which is written by Jaani. Song has been shot in Delhi NCR at a huge venue – ADot with a complete club feel. 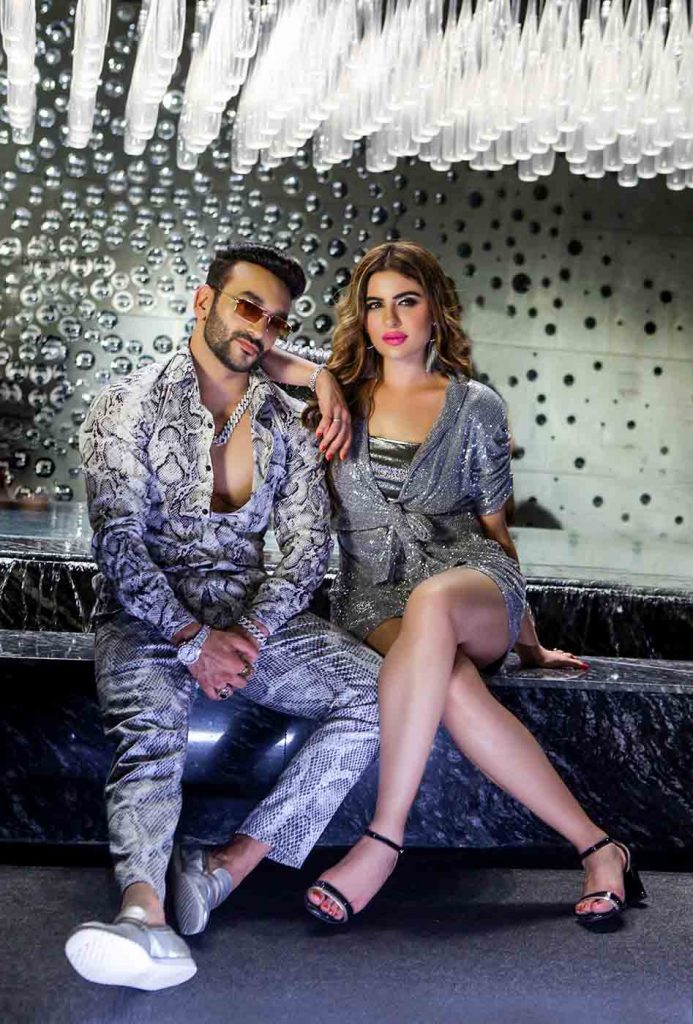 The story of the track showcasing Deepti as a gorgeous, fun-loving girl who is dancing her way out in a club with her girls. Whereas Fazilpuria being a Gangster. It revolves around the chemistry between both the artists.

Well talking about her look in the song and experience, Deepti says, “I have five looks in the song and one of them is typical gangster look with a gun in hand. And three of them are party number, glittery and cool as per the demand of the party song. Also, I have a desi look of saree. 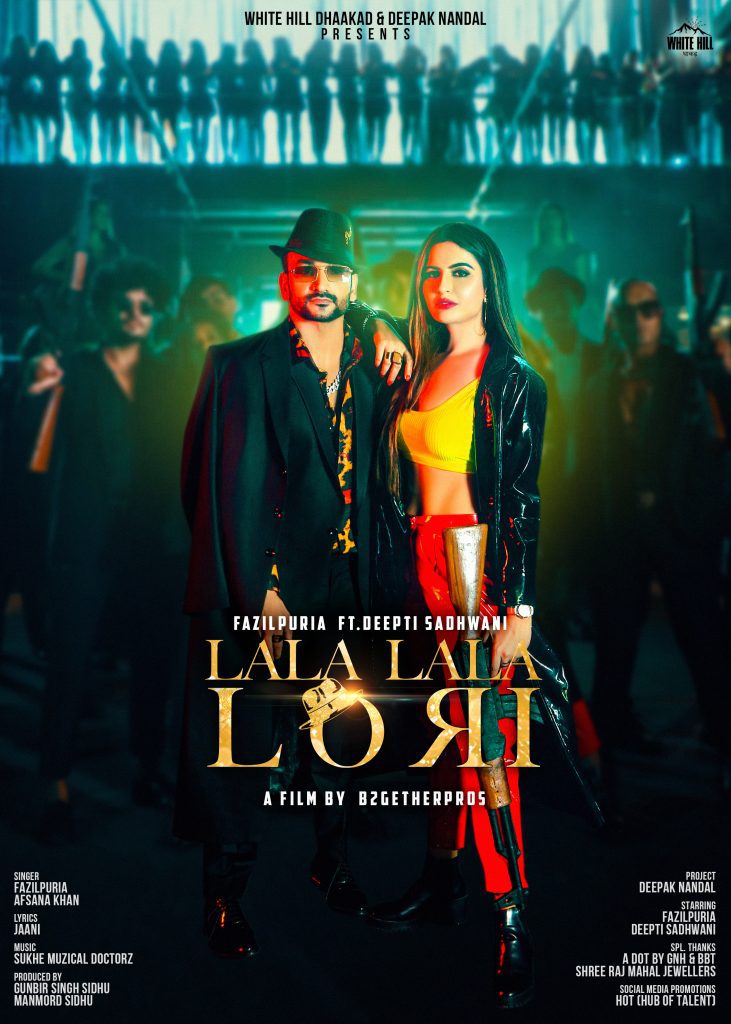 As this song is a party and dancing number so the energy was really high on the sets. The entire crew enjoyed themselves, we shot till 4 am in the morning. The entire club atmosphere was so positive and enjoyable and we were not feeling that we are on the set and shooting.”

Lala Lala Lori got shot during the time of Pandemic, so talking about the same, Deepti says, “Since it was my third song during the Pandemic, so again I have been through with the test, following the hygiene and all the precautions. There were restrictions on the number of people who were allowed on the sets. All the backend team, including make-up and all, were in PPE kits. The venue where we were shooting was so huge that it was easy to maintain the social distancing norm. It was the same as the previous shoots but since the lockdown rules are released down in Delhi now, so it was a little easier but with proper precautions.”a’