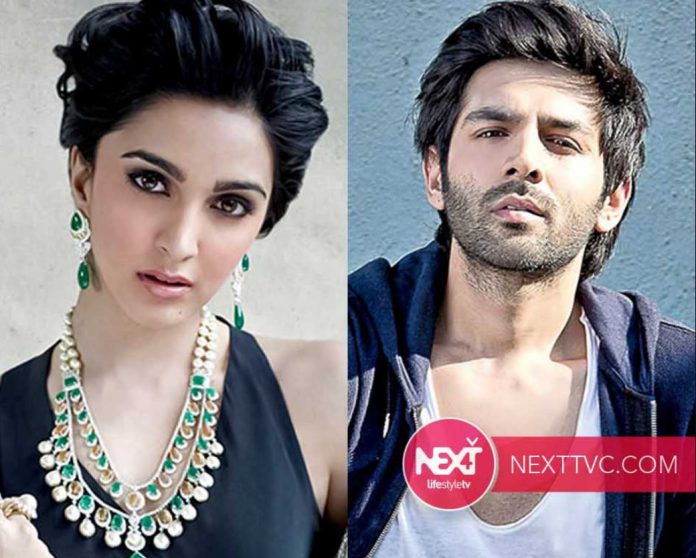 While Kiara is gearing up for the release of Shershaah, she has three more projects in her kitty. It seems like she has signed another project.  In another love story, the actress will mark her first collaboration with producer Sajid Nadiadwala and the second one with actor Kartik Aaryan.

The actress has been roped in as the leading lady in a love story helmed by National Award-Winning director, Sameer Vidwans.

Earlier titled Satyanarayan Ki Katha, the makers mostly will rework the title to avoid any hassle.

According to a tabloid, the makers were on the lookout for a fresh pairing and that’s Kiara Advani came to their mind opposite Kartik Aaryan. The two of them are already working on Bhool Bhulaiyaa 2.

While Kartik is delegated Satya in the upcoming movie introduced in the heartland of India, Kiara will be named Katha.

The makers are currently working on the core premise of the film and getting the best musicology team on board for the epic love story. The film will begin in December 2021 once the duo has wrapped their previous promises.

Co-produced by Namah Pictures and Sajid’s banner Nadiadwala Grandson Entertainment, the film will mark the first collaboration between Kartik Aaryan and Sajid Nadiadwala while it will be directed by Sameer Vidwans.