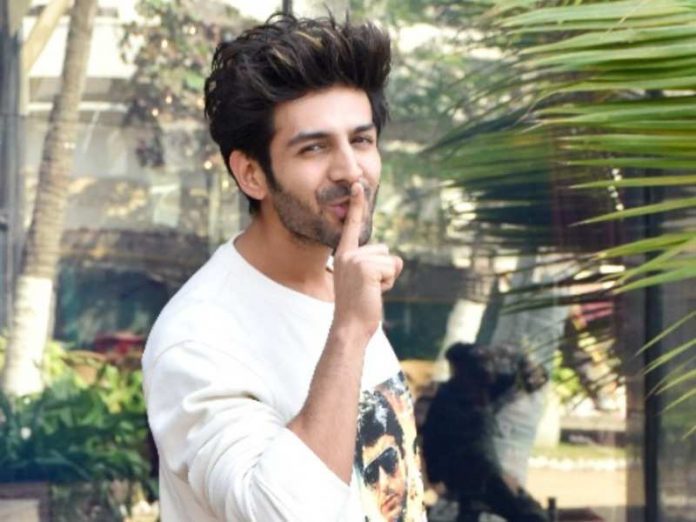 Kartik Aaryan takes up the #MunnaBadnaamChallenge for Salman Khan and wins the internet with his caption.

With Salman Khan and Sonakshi Sinha starrer Dabangg 3 being just a few days away from its release, the actors have come up with #MunnaBadnaamChallenge in order to set the buzz around the film reach sky high. The typical masala entertainer has anyway been raging for its quirky one-liners, catchy songs, high dose of action and Salman Khan, of course! Sonakshi Sinha initiated the challenge on Instagram tagging Kartik Aaryan, Jacqueline Fernandez and Aayush Sharma as she grooved on the catchy number while Kartik Aaryan became the first one to take it up.

Dabangg 3 is all set to hit the screens on December 20. Besides Salman Khan and Sonakshi Sinha, the action-packed drama also stars Saiee Manjrekar and Kiccha Sudeep in pivotal roles.

Meanwhile, Kartik Aaryan is gearing up for 3 films in 2020. He is soon be seen sharing the screen with Sara Ali Khan in Aaj Kal. Kartik will also be seen alongside Janhvi Kapoor in Dostana 2 and Kiara Advani in Bhool Bhulaiyaa 2.