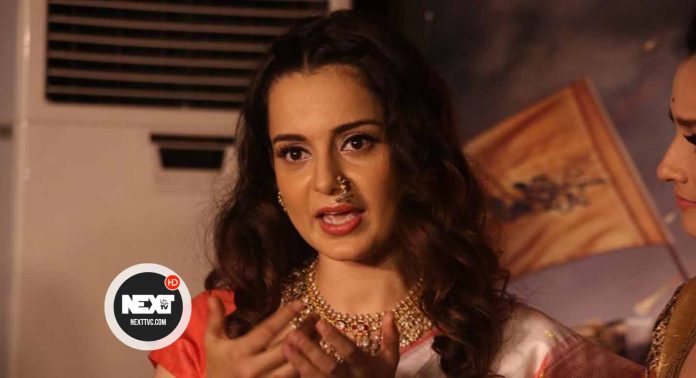 on Tuesday morning, Twitter India suspended her account after the actress posted a video message regarding the situation in West Bengal. In the video, she spoke about the situation of West Bengal and had targeted Chief Minister Mamata Banerjee.

The actress had captioned the video: “Distressed beyond words, death of democracy, an important message for our government #BengalBurning #BengalViolence.”

The move came after the actor’s sarcastic comments on the post-poll violence in West Bengal, which burst like a call to violence. Kangana’s tweets had sparked outrage, with many demanding actions against her.

“We’ve been clear that we will take strong enforcement action on behaviour that has the potential to lead to offline harm. The referenced account has been permanently suspended for repeated violations of Twitter Rules, specifically our ‘Hateful Conduct policy and Abusive Behaviour policy’. We enforce the Twitter Rules judiciously and impartially for everyone on our service.”