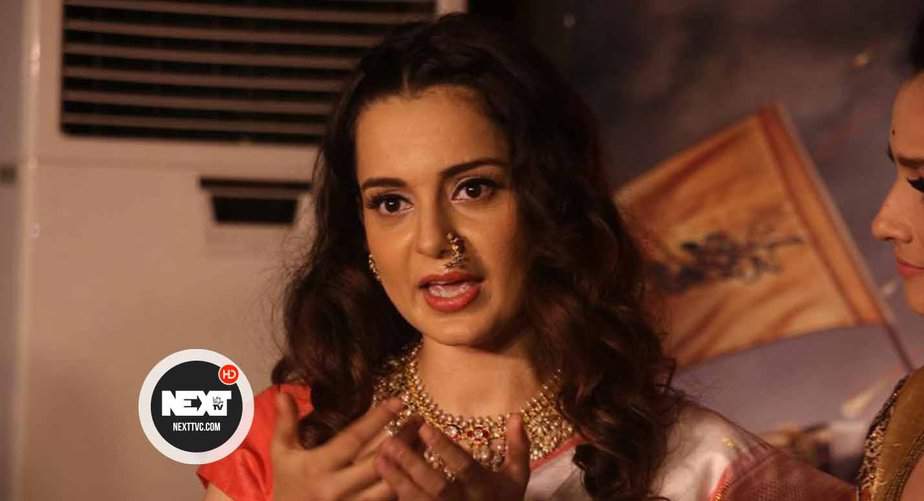 A member of the Delhi Sikh Gurdwara Parbandhak Committee has slapped actress Kangana Ranaut with a legal notice for her derogatory social media post on the farmers who have been protesting against the three agricultural laws.

The notice states farmers also have the right to peaceful demonstrations under the Constitution and nobody can insult farmers.

“We have sent a legal notice to Kangana Ranaut for her derogatory tweet calling the aged mother of a farmer as a woman available for Rs 100. Her tweets portray farmers protest as anti-national. We demand an unconditional apology from her for her insensitive remarks on farmers protest,”

Manjinder Singh Sirsa, President of DSGMC said in a tweet on Friday.

A notice was also made regarding Shaheen Bagh’s protester Bilkis Bano. It said Kangana has shared a social media post alleging that Shaheen Bagh’s ‘dadi’ has joined the farmer’s movement regarding new agricultural laws.

In the same social media post, Ranaut said that the same grandmother who made a place in ‘Time’ magazine is ‘available for Rs 100’ and can appear in any protests.

In her tweet, she said, “Ha ha ha she is the same dadi who featured in Time magazine for being the most powerful Indian. And she is available for 100rupees. Pakistani journo’s have hijacked international PR for India in an embarrassing way. We need our own people to speak for us internationally.”

Later, after an investigation done by Dainik Bhaskar’s, it was revealed that  Kangana had misidentified a farmer named Mohinder Kaur, for Bilkis Banu who was present at the Shaheen Bagh against the CAA and NRC. Kangana’s post didn’t go well with people and after she was trolled, she deleted her post.

The elderly woman who was seen at the farmer’s protest has joined the movement on behalf of the Bharatiya Kisan Union.