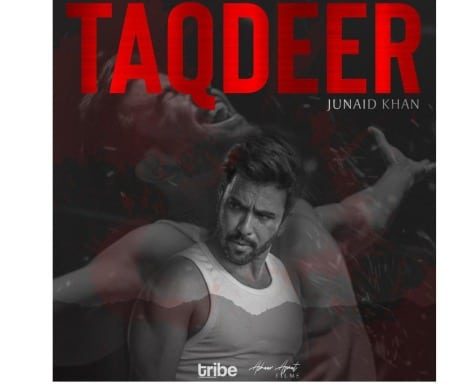 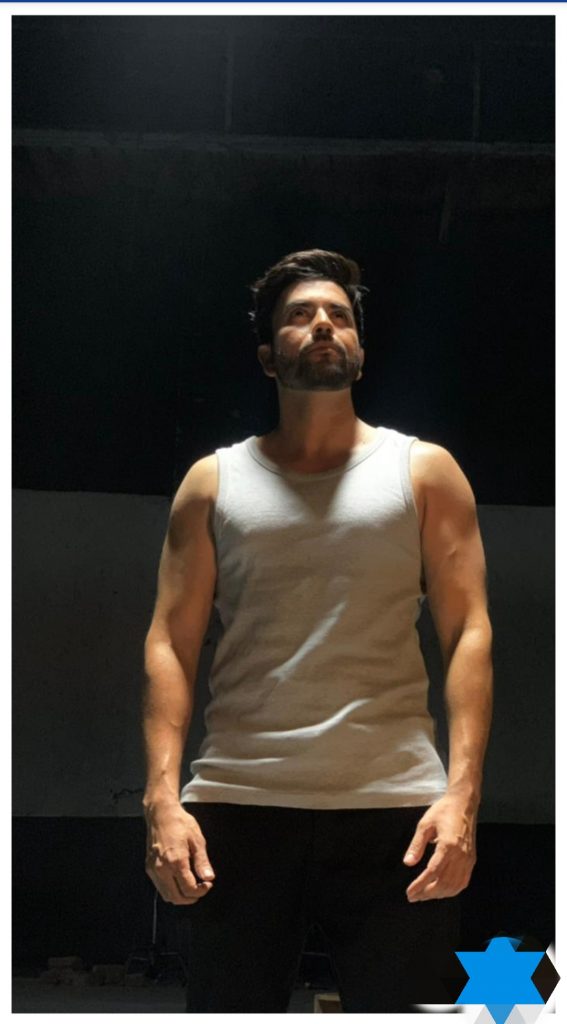 The song titled ‘Taqdeer’ is the singer’s first solo release after the single ‘Koi Rokey Mujhe’ seven years ago, which has been composed & written by Junaid Khan himself, with the music produced by Sarmad Ghafoor. The music video has been directed by As-haar Azmat, who has also made an appearance in the video along with Shareen Iftikhar, Talat Butt and Junaid Khan.

“What I’m about to present to the world isnt just a song but an ocean of emotions – as I comeback to my music to highlight domestic violence which is so rampant in our society.” commented Junaid Khan. “Taqdeer is dedicated to everyone who is or has been a victim, with my belief that with bad comes good and with suffering comes ease.” Khan further elaborates.

Junaid Khan took a small hiatus from his music to focus on his acting career. 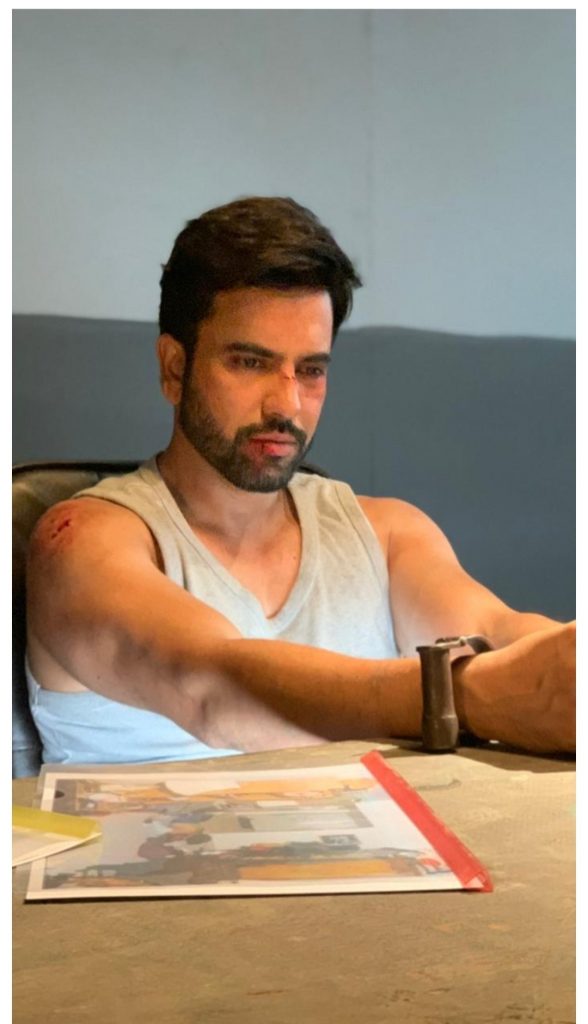 Taqdeer is out now on all major platforms and the video was exclusively released on Junaid’s Youtube.