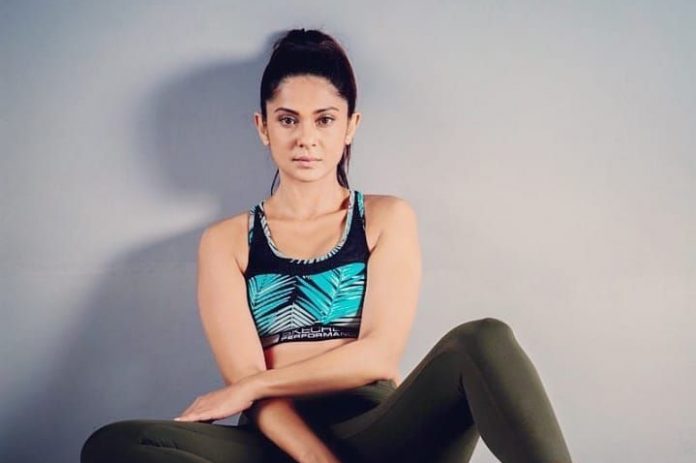 Television star Jennifer Winget has been one of the most sought after actresses. She recently made her web show debut with Code M where she played an army lawyer. With her impeccable style and fashion, Jennifer has always managed to stir a wave. In an exclusive chat with Pinkvilla, Jennifer revealed what she eats in a day and the changes she made to her diet to get into the skin of a character.

“Of course, certain changes were made in my diet to look the part. People who know me know that I am a lazy person, I love my comfort zone. But characters like this help me extend my boundaries. If you have to think of an army officer, I don’t really have the body type to fit that. You would think of a tall person for this but the makers had faith in me. I am hoping I did. It did some work to get the body language, diction right because I was really unsure if I would be able to do it or not,” Jennifer said.

She also said that she loves to workout in the morning and doesn’t starve herself from eating. “I eat everything and workout and maintain a balance,” Jennifer added.