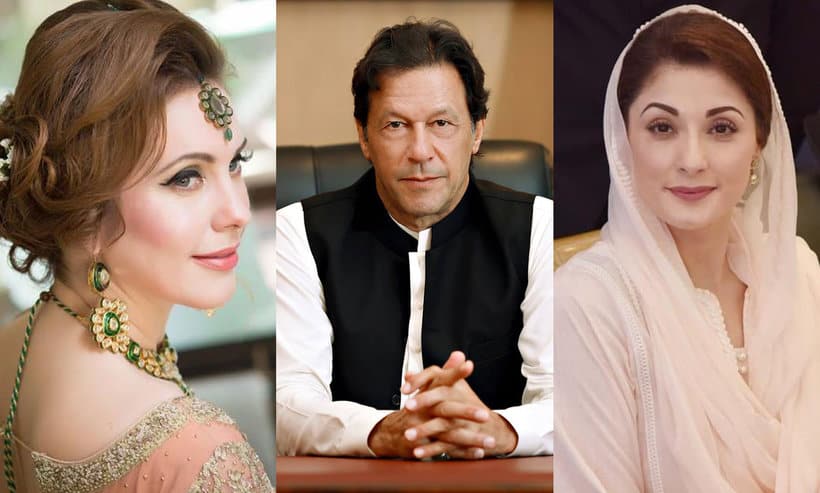 We are sure you have heard about Cynthia D. Ritchie, the famous white vlogger who is now known for her adventurous tours across Pakistan. With falling in love with the culture and traditional values, Cynthia is quite vocal about the social and political issues that Pakistan faces.

With her interaction with the locals and how they admire and love her, Cynthia has learned quite a few things about Pakistan. With getting a decent hold over our vocabulary, she now knows what is popular here as well, and we love it!

While the government completes its one year term tomorrow and opposition are indulged in its routine bashing, Prime Minister Imran Khan’s recent visit to the United States is the recent hot topic.

”You didn’t have to go to the U.S. to reaffirm what is already known about you. That you’re a minion who will surrender to any authority& demand to perpetuate your ill-gotten power. From reneging on every stance that you ever took, to ceding more civilian space, you were an embarrassment.”, she said.

Cynthia, however, took a hilarious jab at Maryam, suggesting her to take ispaghol husk as she heard ‘it is good for stomach aches’.

“I hear Ispaghol Husk is good for stomach aches.”

I hear Ispaghol Husk is good for stomach aches. https://t.co/qbTTaC3HVv

Needless to say, people loved the savage and brutal response, and Cynthia was appreciated for her on-point, appropriate humor.

What are your views on Cynthia’s comments? Share with us in the comments bar below.