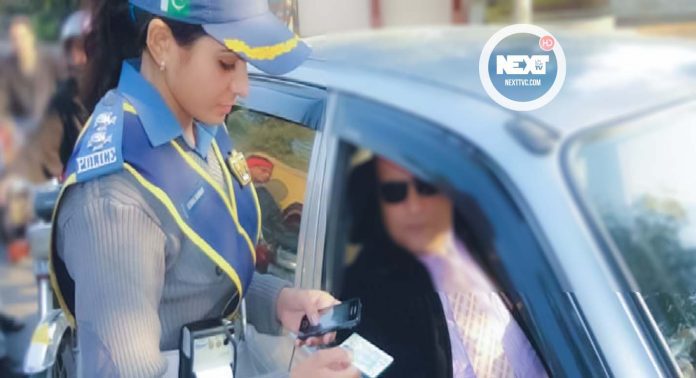 Upon the instructions of Inspector General of Police (IGP) Islamabad Qazi Jamil-ur-Rehman, ITP has decided to set up an online appointment system for those who wish to apply for a new license or have their expired licenses renewed.

The new service aims to facilitate both, the people and the traffic police officials by removing congestion from the offices and at the same time reducing the risk of Coronavirus infection among the staff and the public.

Islamabad Traffic Police (ITP) has launched an online appointment system for the public. Prior to visiting the office, the candidates shall, from now on, set an appointment to attain a new driver’s license or have the old one renewed.

About a month ago, Islamabad Police also introduced a new “smart stop and search” method of road security following the removal of the check posts in the federal capital upon the orders from the Federal Minister of Interior, Sheikh Rasheed Ahmad.

SP Islamabad Police, Muhammad Omar Khan said that the new strategy has been launched to control crimes in the federal capital and involves a “stop and search” surprise point in each zone. He added that, after every two hours, the policemen change their position and move to new locations to maintain the element of surprise and keep the check and balance dynamic.

The SP affirmed that along with the checkings, the new system is intended to ensure that the people undergo the least amount of difficulty. He added that police personnel has been directed to make sure that the flow of traffic is not affected and that special care is taken of vehicles with families on board.