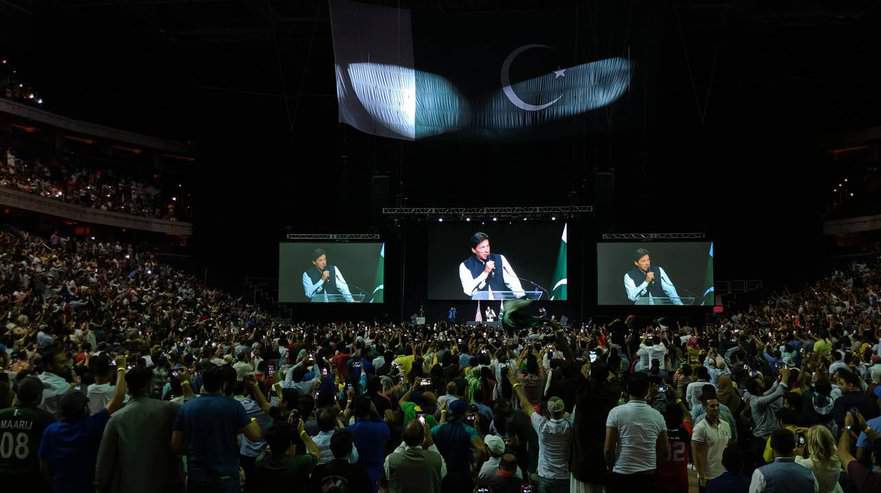 Washington DC: With up to 30,000 people chanting ‘Pakistan zindabad’ in a stadium that housed, what some are calling, “the largest gathering of Pakistani-Americans in history”, the patriotic spirit was high as the country’s Prime Minister made a visit to the US.

Tweep @imranmerejan1 posted an image of him at the event and sporting a patriotic look: “One of the best days of my life, got to see my great leader from a couple of feet. I love Imran Khan. Imran Khan zindabad. Pakistan Paindabad [long live Pakistan] #PMIKJalsaInUSA”

One of the best day of my life got to see my great leader from couple of feet . I love imran Khan . Imran khan zindabad . Pakistan Paindabad #PMIKJalsaInUSA pic.twitter.com/fdKsNjyDzt

Not only those who were at the event were excited, but there were also those who watched the address from home with equal enthusiasm.

Pakistan Tehreek-e-Insaf (PTI)’s official Twitter account, @InsafPK, shared an image of Khan’s address being watched from home: “Scenes from one of the many households back at home [in Pakistan], right now! #PMIKJalsaInUSA”

The legendary Pakistani pop-rock band Junoon played a big part in the event.

Their iconic 1996 patriotic song ‘Jazba-e-Junoon’ (passion and craze) played throughout the occasion.

The band’s official Instagram account, @junoonmusic, shared a clip of lead vocalist and guitarist Salman Ahmad pumping up the crowd at the stadium as the anthem played, and the crowd of thousands cheered and waved the Pakistan flag. Ahmad has been an overt supporter of PTI and Khan for decades. 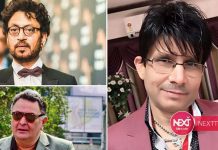 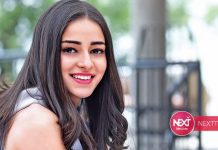 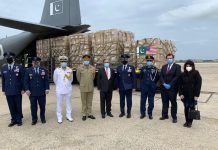 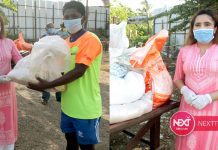 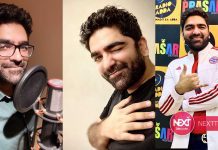 Singer Shaurya Mehta: In the lockdown, it is important to bring a smile on people’s faces 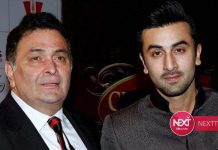 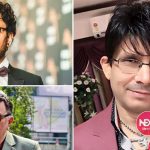 Bollywood Sajjad Ahmed - May 21, 2020 0
Controversial actor Kamaal R Khan, popularly known as KRK, seems to have landed in hot water as an FIR has been filed against him... 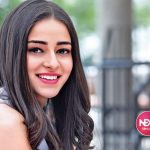 Bollywood Sajjad Ahmed - May 21, 2020 0
How is the lockdown treating you? How are you keeping yourself busy? I am spending most of my time with my family and my dogs.... 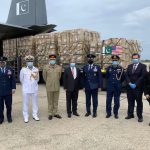 COVID 19 Web Desk - May 21, 2020 0
Washington: As a gesture of solidarity with the United States, a gift of Personal Protective Equipment (PPE) has been made by the Armed Forces...