For Hindi and Tamil, Yuvan Shankar Raja composed “Candy,” a song featuring the narrative of a free-spirited young woman, which was scripted by Kunaal Vermaa and Arivu, respectively. 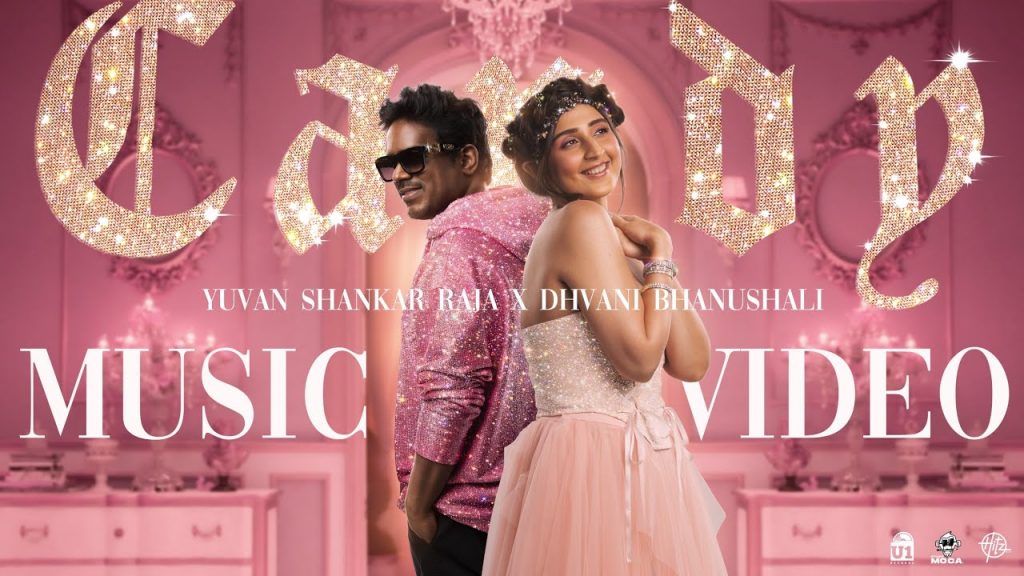 Suren provided choreography for the tune. The music is both modern and traditional at the same time. The song’s music video is directed by Amith Krishnan, and Nadaswaram is the song’s primary instrument.

Dhvani Bhanushali had this to say about the newly released song: “‘Candy’ has a number of unique qualities. When Yuvan Sir contacted me and stated that I was the perfect choice for his song, I was overjoyed.”

Dhvani’s father Vinod Bhanushali’s music company, ‘Hitz Music,’ has the song accessible for streaming. The backup singer went on to say, “I’ve been a longtime admirer of his work, so the prospect of singing on one of his compositions excites me no end.

The fact that this is our first release on Hitz Music adds an added layer of significance. As long as it has your full attention, I’m hoping you will. As a bonus, it’s pink.”

Yuvan Shankar Raja said how he came up with the idea to employ ‘nadaswaram’ in the song “We’ve used the ‘nadaswaram’ in a very unconventional way in this composition, which is a traditional instrument.

The song, which is about a free-spirited young lady, perfectly complements the film’s overall aesthetic. Dhvani was the ideal choice for the song since she was able to effortlessly combine Indian and Western vocal styles.”

Vinod Bhanushali was ecstatic with his debut song on Hitz Music, saying, “Both Dhvani and Yuvan exemplify the ideals and aspirations of a carefree generation. Candy brings all of this into focus. As a music company, Hitz Music, we aspire to offer many more songs like this one to the world.”