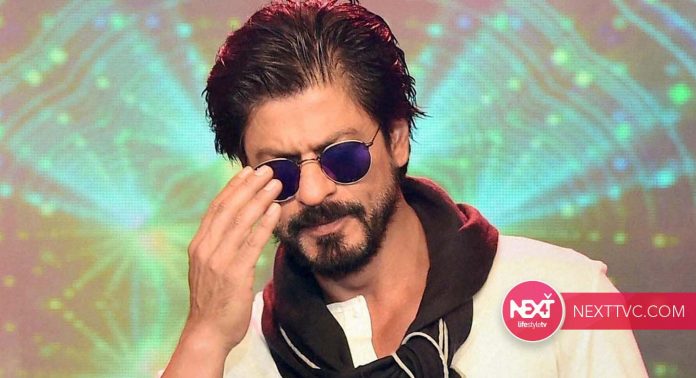 Bollywood superstar Shah Rukh Khan was last seen on screen in the Anand L Rai film Zero. The film failed to impress the audience and the actor has not officially announced any movie since then. Fans have been eagerly waiting to see him on screen.

However, the actor has shot for two films in which he will be making special appearances. One being Ayan Mukerji’s Brahmastra starring Ranbir Kapoor, Alia Bhatt, and Amitabh Bachchan and the other being R Madhavan’s Nambi Narayanan biopic Rocketry. In both films, the actor’s character is integral to the plot and helps carry the narrative forward.

Reportedly, in Brahmastra he plays a scientist. Now, according to the latest reports Shah Rukh Khan plays a journalist in Rocketry who interviews scientist Nambi Narayanan, and takes us through the protagonist’s journey in flashback. Both films are in the post-production stage and will hit the theatres next year.

While Shah Rukh Khan has not made an official announcement of his next feature film, it is rumored that the actor has signed Rajkumar Hirani’s next. The actor has also joined hands with Tamil film director Atlee and Malayalam film director Aashiq Abu for a project