Heralding Pakistan’s entertainment landscape for the past decade, 7th Sky Entertainment has been consistently producing stellar content for the screen. The eminent producers Abdullah Kadwani and Asad Qureshi are back with another mega-production “Muqaddar.” 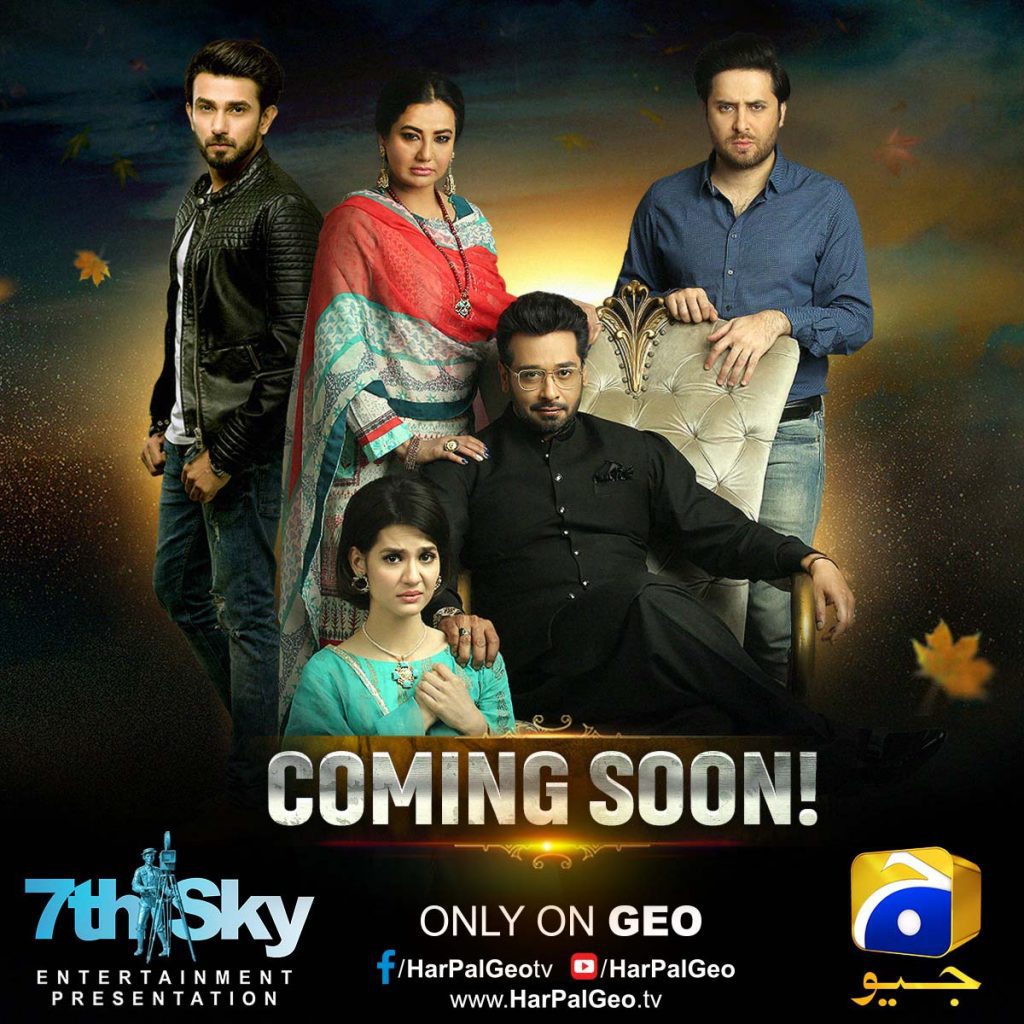 Starring in the lead are Faysal Qureshi and Madiha Imam in this unconventional story of power games, ethics, and love. It centers on a story of a feudal lord Saif, played by Faysal Qureshi, who falls for the RJ Raima, played by Madiha Imam after meeting her at a radio show. Raima is an independent and ambitious girl, whereas Saif is a stereotypical influential man who uses his power to get what he wants.

7th Sky Entertainment is all set to show another brilliant story with this much-anticipated project. The new drama Muqaddar is set to go on-air from 17th February on Geo TV.