National award-winning actress Tabu loves working with actor Ajay Devgn and she says he is one of the most bankable actors in the industry. When it comes to film front, Tabu has a long working history with Ajay. She has worked with him in movies like Vijaypath, Haqeeqat, Takshak, Drishyam and Golmaal Again. “I have known Ajay for years, and he hasn’t changed as a human being at all, that speaks a lot about a person,” Tabu said in a statement.
“He has had a brilliant career graph, and he is not only a great actor but also an amazing director and producer. I have always known him as someone who had the passion for directing films, even before he became an actor,” added the actress who will be next seen with Ajay in De De Pyaar De.

In De De Pyaar De, Tabu is playing the role of Ajay’s former wife Manju.Talking about Ajay’s dedication and commitment towards his craft, Tabu said: “He is so sincere when it comes to his work. If a shot is ready for 7.00 am, Ajay will make sure he is on sets at the said time, giving his 200 per cent. He has grown from strength to strength, and he is one of the most bankable and finest actors in this industry.”
De De Pyaar De is directed by Akiv Ali and also features Rakul Preet in the lead. The film is produced by Bhushan Kumar, Krishan Kumar, Luv Ranjan and Ankur Garg. It is set to release on May 17.

Ajay Devgn is wooing Rakul in the song, while Tabu is seen trying to separate both of them. Rakul is showing off some killer moves in the peppy track.Ajay shared the video of the song on his Twitter account. He wrote, “#MukhdaVekhKe Mar Gaya Ni!

The song is composed by Manj Musik and sung by Mika Singh and Dhvani Bhanushali. 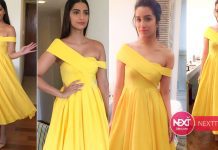 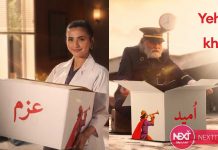 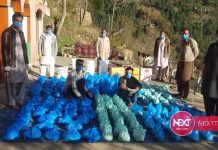 CDRS has been there for Pakistan in times of need 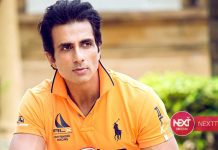 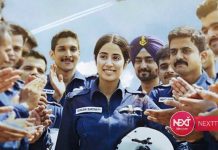 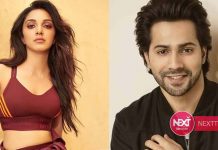 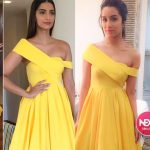 Bollywood Sajjad Ahmed - August 11, 2020 0
Bollywood has become the go-to place for the latest fashion trends. The divas are cued in on the latest when it comes to both... 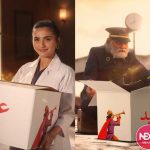 Business Sajjad Ahmed - August 11, 2020 0
In response to the global health crisis caused by COVID-19, Peek Freans, Pakistan’s leading manufacturers of branded biscuits, has leveraged the power of its... 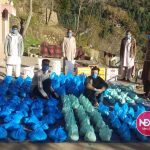 CDRS has been there for Pakistan in times of need

Community Sajjad Ahmed - August 11, 2020 0
In tragic times when Pakistan has been battling with catastrophes over the last 15 years from the 2005 earthquake right up to this year's...