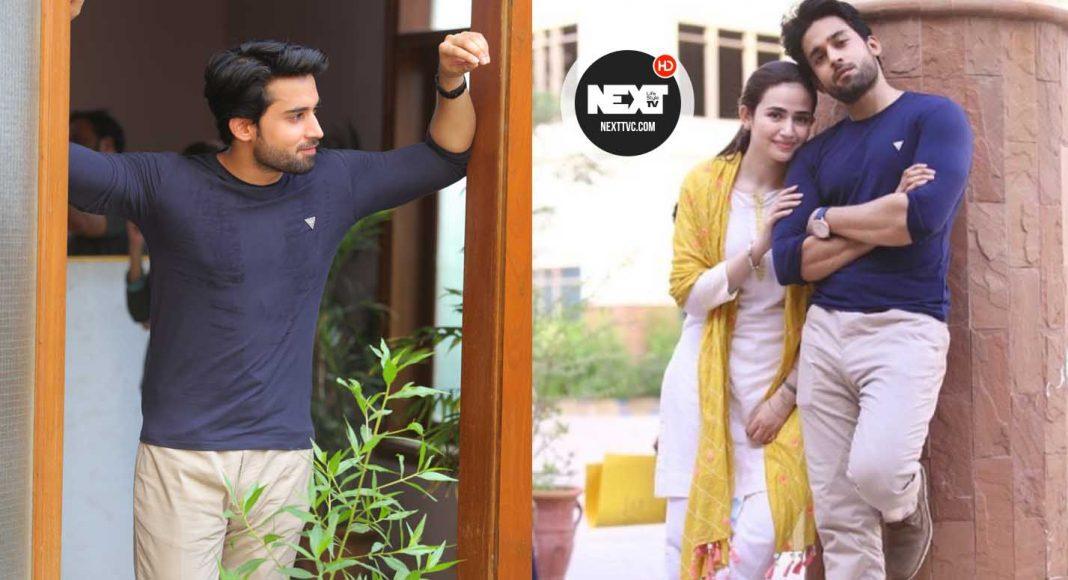 After his successful foray into the digital world with the hit web series ‘Ek Jhooti Love Story’ this year, Bilal Abbas Khan is once again headed to the small screen with drama serial ‘Dunk’, slated to go on-air from 23rd December, Wednesday, at 8 PM on ARY Digital. 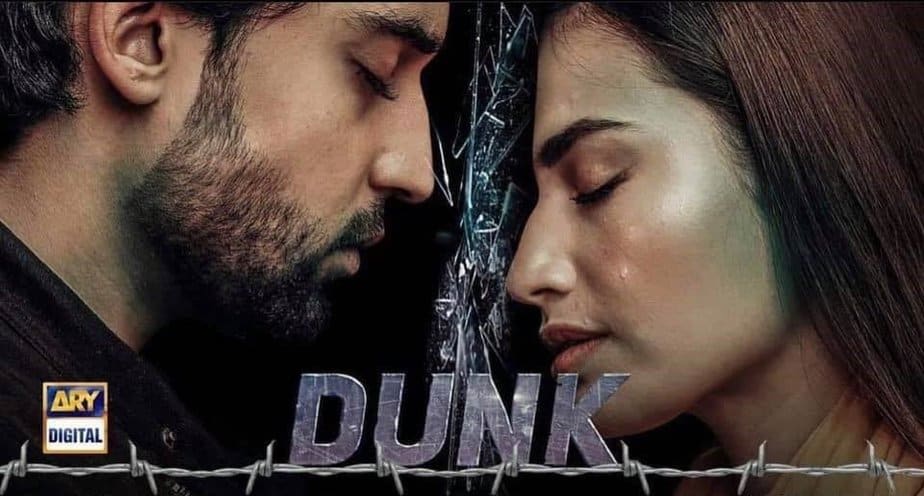 This marks as his third project with director Badar Mehmood, who he has previously worked with in the critically acclaimed dramas Cheekh and Balaa, earning Lux Style Awards nominations for both two years in a row. His new drama ‘Dunk’ is a murder mystery where Bilal Abbas would be seen in a lead role opposite Sana Javed for the first time. Starring as ‘Haider’, Bilal would be playing a realistic and honest role after his multiple eccentric and unique characters this year.

“Dunk is a very special story – one that will create a lot of noise, and one that needs to be told. My character is a very realistic one – Haider is an honest guy who stands with the truth and fights for what is right,” said Bilal Abbas Khan,

Talking about his role. “It was also great to reunite with my Cheekh and Balaa team – and it is always a pleasure working with Badar (Mehmood). I hope we manage to get the message we have tried to portray across successfully.” 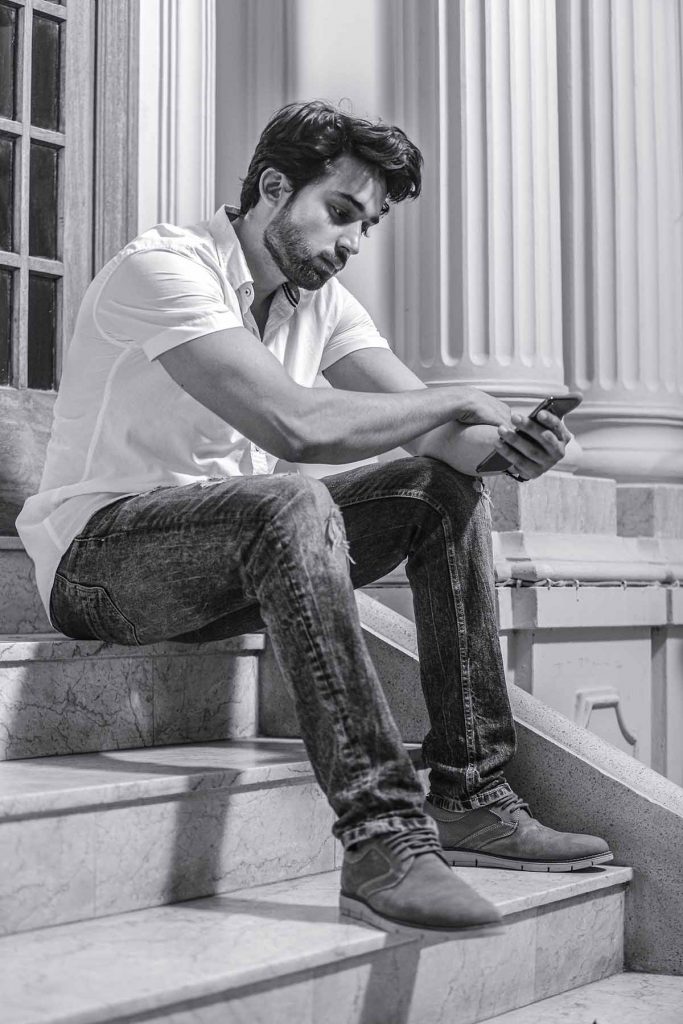 Bilal Abbas Khan has had quite a year with multiple hit projects under his belt, proving to be one of the most bankable actors in the industry at the moment. Be it the innocent Abdullah in Pyar Ke Sadqay, or a typical Karachi boy in Ek Jhooti Love Story, the actor has created his place in the industry over time with his choices of unique roles. He has also been ranked amongst the top 50 Asian celebrities in the world this year.

The young heartthrob rose to fame and became someone to watch out for within the first year of his entering the industry with his role of Qasim in the critically acclaimed drama ORangreza opposite Sajal Aly. Since then, he has played unconventional roles in megahit projects including Haseeb Hassan’s made for TV Film, Laal, drama serials Balaa and Cheekh – and his recent entry into the world of web with Ek Jhooti Lovestory.